A Hong Kong publisher, who is the most recent of five Hong Kong such individuals to have disappeared under mysterious circumstances, is being held by authorities across the border in mainland China, Hong Kong police confirmed late Monday.

A statement from the police said that the Interpol liaison office of China’s Guangdong Provincial Public Security Department had informed them that Paul Lee, also known as Lee Bo, was in their custody.

The revelation strengthens local suspicions that Lee, a British citizen who disappeared in early January, was snatched from Hong Kong by mainland Chinese authorities in flagrant violation of Hong Kong’s autonomy. The case has attracted widespread international attention amid concerns that Beijing is widening is dragnet to harass and detain dissidents beyond mainland Chinese borders.

Lee and three still missing men are all connected to Mighty Current Media, a publishing company that specializes in books containing salacious details of the lives of top Chinese Communist Party officials.

A co-owner of the firm, Swedish citizen Gui Minhai, appears to have been abducted from his holiday home in Thailand last October. He suddenly resurfaced on Chinese state television Monday making what seems to be a scripted confession of his desire to return to China to face punishment for a drink-driving accident supposedly committed in 2003.

Hong Kong police added that they have requested their Chinese counterparts to allow them to meet Lee and “further understand the situation.” 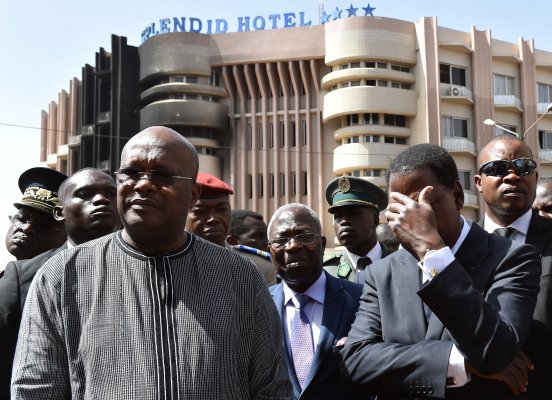