Deadpool Won't Be Released in China

Deadpool will have nothing to laugh about overseas.

The titular Marvel character with the dark sense of humor won’t be coming to theaters in China, as censors have denied Fox’s R-Rated superhero action-comedy permission to screen, according to The Hollywood Reporter, which cites local media reports and “a source close to the decision at China Film Group.”

Though Marvel films typically do big business in China, which is the world’s second-largest theatrical market, the film’s violence, nudity and foul language did not get the stamp of approval from China’s media regulation body. 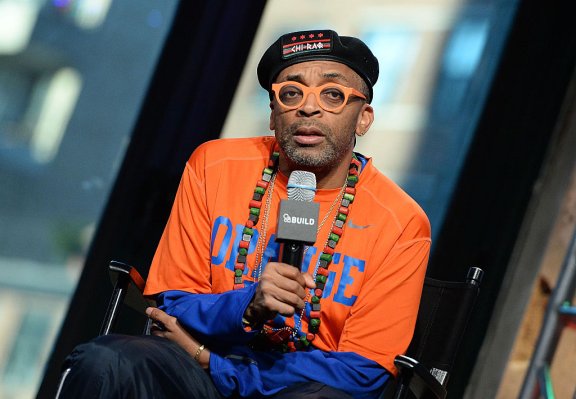