I’ve have long thought that Bill Clinton’s economic legacy would be one of Hillary’s biggest challenges in her 2016 presidential run. In some ways, this is a contrarian view—after all, the U.S. economy did grow relatively strongly under her husband. The problem is that much of that growth was a sugar high that came from allowing a consumer credit bubble that began in the 1980s to continue growing, the passing of rules that made it easier for the markets to be hiked up via stock buybacks, as well as deregulation including the repeal of 1930s-era Glass-Steagall and passing of the Commodity Futures Modernization Act (CFMA). That law, in one fell swoop, exempted financial derivatives traded over the counter or off regulated exchanges from CFTC or SEC oversight; it was a big part of what led to the subprime meltdown of 2008.

That legacy is now becoming a bigger part of the 2016 conversation. We’ve already seen Clinton debate Bernie Sanders over the merits of Glass-Steagall (he says it should be brought back; she doesn’t), and sound off on share buybacks. But now, the fight has turned to the legacy of the CFMA, which was passed under her husband’s administration and supported by economic advisors like Bob Rubin and Larry Summers. In a richly ironic move, Clinton’s camp has attacked Sanders for backing the bill, which was certainly one of the worst economic legacies of the Clinton administration.

In essence, it turned back centuries of common law that said it was fine to trade such instruments, but the government wouldn’t necessarily enforce the contracts unless the parties involved could prove that they were used for real hedging of real assets. The CFMA made OTC derivatives speculation legally enforceable even if traders couldn’t prove it was being done for anything other than speculation. Because of this, there was no longer any reason not to engage in as much speculation as possible, which is a big reason that the OTC derivatives market has grown exponentially between then and now. “Basically, that law made pure bets, for the first time in Anglo-Saxon legal history, enforceable in court,” says Cornell law professor and securities expert Lynn Stout, who has written extensively about the issue. “I always joke that if Congress decided to legalize murder, they’d call the legislation the Homicide Modernization Act.”

Indeed, the financialization of derivatives is still distorting markets today; one of the reasons that oil has fallen as far and fast as it has, along with the slow-down of China and the boost in U.S. shale production, is the fact the hot money from traders pushed the market up following the subprime crisis (when commodities were considered safe bets) and has more recently flooded out of it, helping collapse the commodities markets in turn (which is slowing global growth). See my explainer.

It’s been very interesting to see how Sanders has so far been unable to score bigger points against Hillary around the topic of financial regulation, in part because his own view of the financial markets is relatively naïve. (Yes, I think we need to bring back a modern version of Glass Steagall, but Hillary is also right that shadow banking is a bigger problem that the Too Big To Fail Banks right now; Her own view of the financial markets, while not as transparent, certainly seems more sophisticated.) But it will also be interesting to see what Hillary has to say about what sort of derivatives regulation we actually should have now.

Former CFTC chairman Gary Gensler, who is now the Clinton campaign’s CFO, did a lot to try and make the markets safer, but he was thwarted in important ways by the Obama Treasury Department. I’ll be curious to see what Hillary herself is proposing for derivatives regulation—and how far away it moves her from her husband’s legacy. 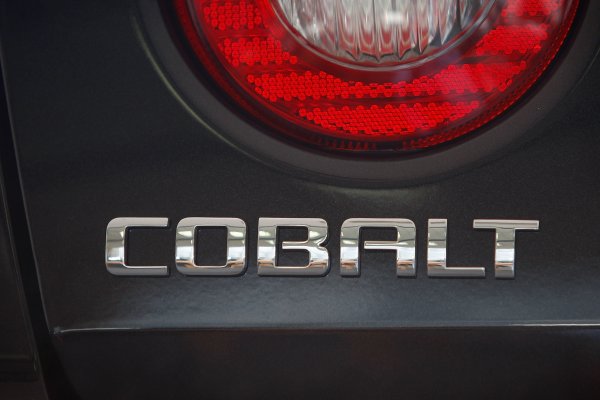 Stalling Complaints for Fixed GM Cars
Next Up: Editor's Pick