Miguel Cabrera will spend the next decade with the Detroit Tigers for the high price of $292 million after signing the biggest contract in baseball history.

The two-time American League MVP agreed to the terms of an extension with the Tigers, the team announced Friday. The contract covers the two remaining years of Cabrera’s current contract plus eight extra years. The deal includes additional vesting options for the 2024 and 2025 seasons for $30 million apiece. The contract makes Major League Baseball history as the largest 10-year contract ever signed. It’s even bigger than Alex Rodriguez’s 10-year, $275 million deal with the New York Yankees, which he signed in 2007.

“Miguel is the most prolific hitter in baseball and one of the best players in the game,” said Tigers President, Chief Executive Officer and General Manager David Dombrowski. “We are thrilled Miguel had a desire to continue his stellar career in Detroit and remain in a Tigers uniform for many years to come.”

“I couldn’t be more excited to stay in a Tigers uniform for the rest of my career,” Cabrera said. “Since coming to Detroit, my family and I have been treated so great by the organization, so we’d like to thank Mr. Ilitch, Mr. Dombrowski and all the Tigers fans for all the support. I’m thrilled that I’ll continue to represent the great city of Detroit and the amazing fans for many years to come.”

Some rival executives have their doubts about the wisdom of the contract, according to ESPN. Cabrera—who turns 31 in April—doesn’t become a free agent until after 2015, and the Tigers could have waited until 2014 to negotiate a more modest three-year extension. 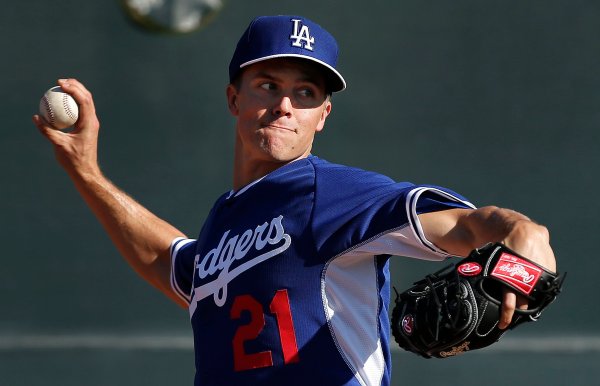 Yankees Dethroned as Baseball's Top Spender
Next Up: Editor's Pick