Actor Adam Driver reprised his role as the villainous Kylo Ren from Star Wars: The Force Awakens in a hilarious Saturday Night Live skit while he was hosting the show.

Driver’s ill-tempered character goes undercover among Starkiller Base workers as a radar technician named Matt in a spoof of CBS’s reality show Undercover Boss to see what his employees think of him. “What do you guys think of Kylo Ren?” he asks in one scene while he sits down to eat lunch with two employees. “Do you guys believe when he says that he’s going to finish what Darth Vader started?”

“I think he gets a bad rap,” one worker named Zach says. “He’s trying to accomplish something that’s never been done in the history of the galaxy. Rule everything? That’s impressive. I admire the guy.”

In another scene, Zach, a lieutenant colonel, cries to the disguised Kylo Ren about the death of his son. “Hearing that Zach lost his son really struck a nerve with me,” the undercover boss says, “especially since I’m the one that killed him.”

Watch the full sketch above. 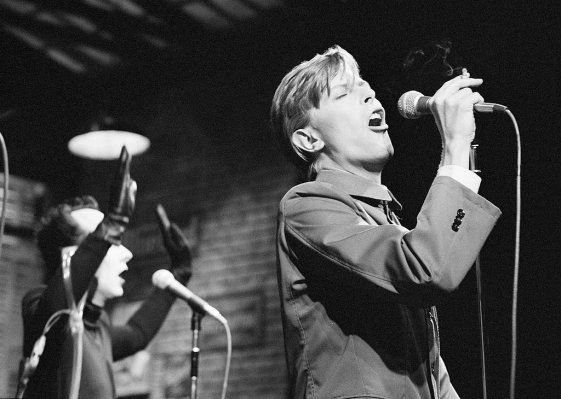