Actor Fred Armisen returned to Saturday Night Live to pay tribute to David Bowie, saying it was a “life-changing experience” to have watched the late British musician take the stage on the show in 1979.

Armisen, who left the live TV show in 2013, recalled how he used to watch Bowie perform on SNL when he was younger. “When I was in high school and living in Long Island, I stayed up to see David Bowie play on ‘Saturday Night Live,'” Armisen said. “Watching him was for me a life-changing experience.”

“David Bowie transformed whatever space he was in, whatever medium he was using and, that night for me, he transformed live television,” he added.

The comedian then introduced a clip of Bowie’s first SNL performance of “The Man Who Sold The World” in 1979. The 69-year-old music legend died last Sunday after an 18-month battle with cancer. 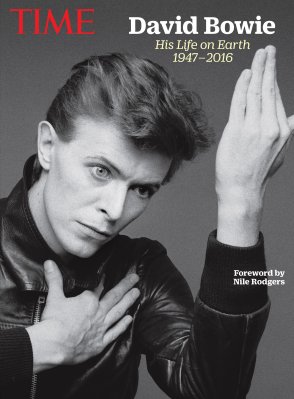 The Decade That Made David Bowie a Superstar
Next Up: Editor's Pick