David Bowie Honored With His Own Lightning Bolt-Shaped Constellation

The Man Who Fell to Earth is now really among the stars.

Belgian radio station Studio Brussel and MIRA Public Observatory have registered a constellation as a tribute to David Bowie, who diedSunday at the age of 69.

The constellation is made up of seven stars forming the shape of the famous lightning bolt found on the cover of Bowie’s 1973 Aladdin Sane album.

“It was not easy to determine the appropriate stars,” Philippe Mollet of MIRA said, according to DDB Brussels. “Studio Brussels asked us to give Bowie a unique place in the galaxy. Referring to his various albums, we chose seven stars – Sigma Librae, Spica, Alpha Virginis, Zeta Centauri, SAA 204 132, and the Beta Sigma Octantis Trianguli Australis – in the vicinity of Mars. The constellation is a copy of the iconic Bowie lightning and was recorded at the exact time of his death.”

Studio Brussel has also created a website called Stardust for Bowie, where fans can add new “stars” with notes and their favorite songs to a Google Sky map of the constellation. 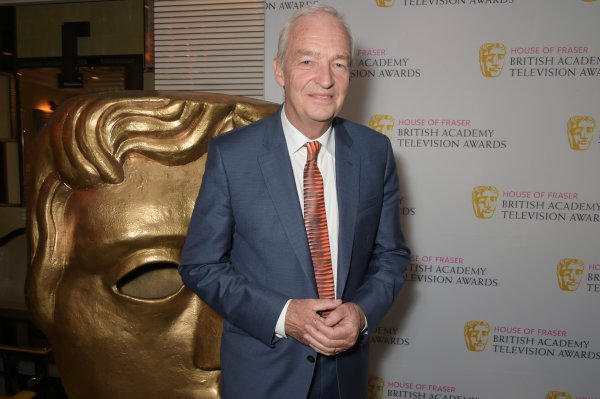 News Anchor Apologizes for Joke About Alan Rickman's Death
Next Up: Editor's Pick