Astronaut Tim Peake seen on his first-ever spacewalk after having replaced a faulty voltage regulator on the International Space Station on Jan. 15, 2016.
ESA—Getty Images
By Tessa Berenson

A spacewalk by a British astronaut was ended early Friday when he reported moisture inside his helmet.

Tim Peake and his partner were more than four hours into the six hours they had scheduled for their spacewalk when Peake noticed a small water bubble in his helmet, BBC reports. They had completed their most vital tasks for the excursion, so out of an abundance of caution the walk was ended early.

According to the Associated Press, the water presented a particular concern after a near drowning by another astronaut during a 2013 spacewalk after between one and five liters of water leaked into his helmet. In that instance, Italian astronaut Luca Parmitano said he was worried he might not be able to return to safety in time.

During their time on the walk, the astronauts were able to replace a faulty piece of equipment that helps regulate power from the solar panels at the International Space Station. They were unable to complete other tasks, including installing cables for new docking ports.

Both astronauts returned to the International Space Station safely. 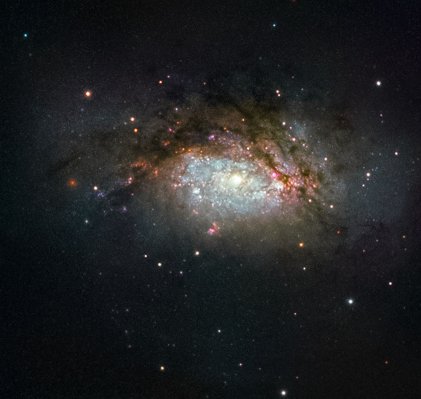