To follow up her performance of Nelly’s “Dilemma” on Thursday night’s Lip Sync Battle, Olivia Munn pulled out the big guns. As in, she literally carried around a big gun for her recreation of Taylor Swift’s “Bad Blood.”

The 35-year-old X-Men: Apocalypse actress competed against Kevin Hart on the latest episode of the hit Spike show and pulled out a big win against the comedian. While Hart’s rendition of Onyx’s “Slam” was a crowd-pleaser, Munn’s decision to bring out her very own T-Swift-esque squad — WWE wrestler Big Show, Chanel Iman, Charlotte McKinney and Jaime King — ultimately landed her on top.

Watch the full battle above. 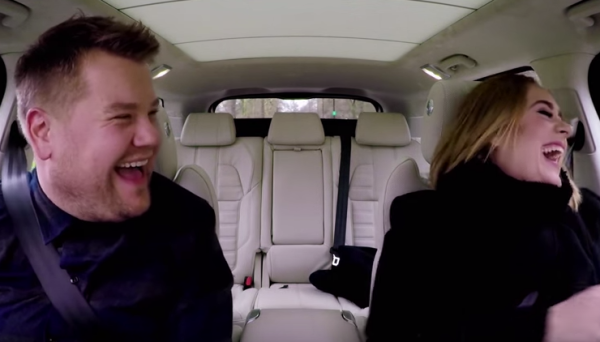 Victoria Beckham Loves Adele Just Like the Rest Of Us
Next Up: Editor's Pick