Harry Potter fans mourning the death of Alan Rickman on Thursday transformed Platform 9¾ at King’s Cross station in London into a makeshift memorial, placing flowers, handwritten notes, photographs, and other tributes at the popular tourist attraction.

Rickman, of course, played the stern Professor Severus Snape in the blockbuster Harry Potter films, in which Platform 9¾ is a magical nexus that leads to the Hogwarts Express.

In the wake of the actor’s passing, photos of the site’s real-world counterpart emerged on social media, accompanied by messages of appreciation. “Whilst I was at King’s Cross, I thought it would be fitting to visit Platform 9 and 3/4. A tribute to #AlanRickman,” one Twitter user wrote.

“So much love for our Snape,” another added.

Radcliffe called Rickman “undoubtedly one of the greatest actors I will ever work with” and “also one of the [most loyal] and most supportive people I’ve ever met in the film industry.”

Watson wrote, “I feel so lucky to have worked and spent time with such a special man and actor. I’ll really miss our conversations. RIP Alan. We love you.”

And Rowling praised him as “a magnificent actor and a wonderful man.” 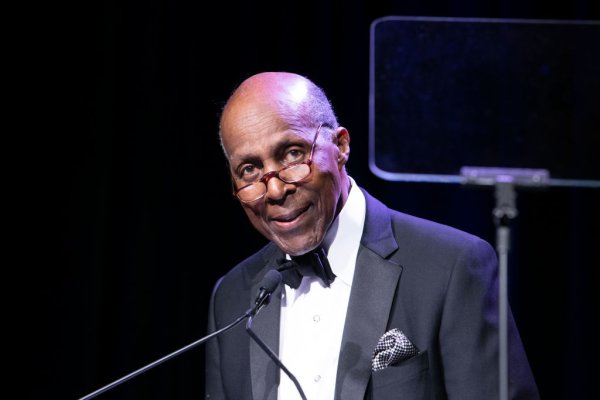