Members of a rescue team search in the snow for missing people after an avalanche swept away a group of people that included a party of schoolchildren, in Les Deux Alpes, France on Jan. 14, 2016.
Sebastien Nogier—EPA
By Katie Reilly

The teacher who was caught in an avalanche that killed three people on a closed ski slope in the French Alps now faces charges of involuntary manslaughter, a prosecutor announced on Thursday, according to CNN.

Two French high school students — aged 14 and 16 — and a Ukranian skier were killed in the avalanche, which occurred Wednesday afternoon, French authorities said.

The physical education teacher was with 10 students from the Saint Exupery school in Lyon in an area that had been closed off due to high avalanche risk, prosecutors said, adding that the group had crossed a safety net to enter that part of the resort.

The teacher was still in a local hospital on Thursday with non-life-threatening injuries. Authorities are still investigating the cause of the avalanche and are questioning the teacher, according to the Associated Press. 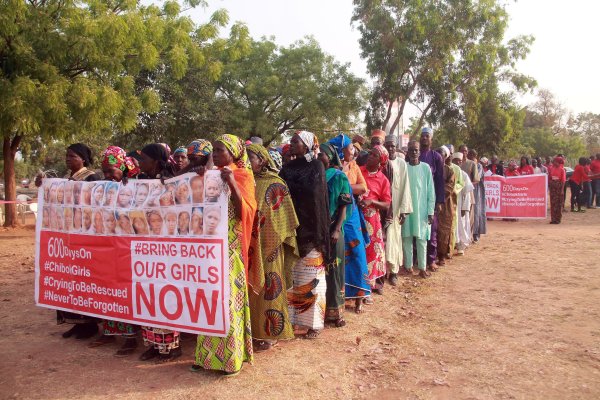