The International Anglican Communion has suspended the U.S. Episcopal Church over its acceptance of same-sex marriage.

This discipline means the Episcopal Church will not be able to participate in internal Communion decision-making, serve on internal committees, or represent Anglicans in meetings with faith groups. Leaders of the 38 provinces within the Communion decided on the suspension during a meeting in England on Thursday, CNN reports.

“Recent developments in the Episcopal Church with respect to a change in their canon on marriage represent a fundamental departure from the faith and teaching held by the majority of our provinces on the doctrine of marriage,” said the Anglican archbishops in a statement. “The traditional doctrine of the church in view of the teaching of Scripture, upholds marriage as between a man and a woman in faithful, lifelong union.”

The suspension occurs following multiple years of disagreements about sexuality, among other issues. The statement said there will be a task group to maintain communications between the Anglican Communion and the U.S. Episcopal Church, so that the relationship may be restored in the future. 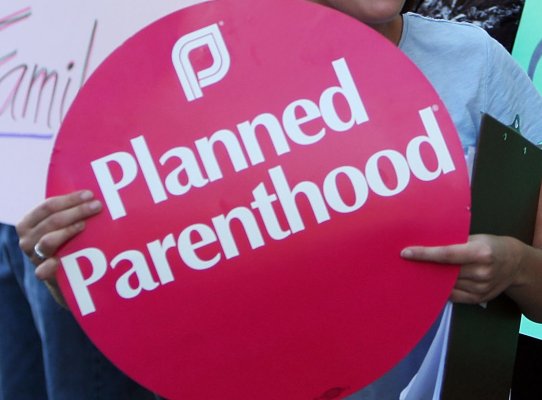 Planned Parenthood Will Sue Group Behind Videos
Next Up: Editor's Pick