The Average Age of First-Time Moms Is Higher Than Ever

The average age of first time mothers has risen to new highs, according to new federal data.

The average age of women having a child for the first time rose from close to 25 in 2000 to around 26 in 2014, according to a new report released by the U.S. Centers for Disease Control and Prevention’s (CDC) National Center for Health Statistics. The researchers say these increases were most significant between 2009 to 2014.

The researchers note that since the year 2000, the average age of women having their first child went up in all states. It rose 1.9 years or more in Washington, D.C., California, Oregon, and Utah, and by less than a year for women in Connecticut, Michigan, New Hampshire, and West Virginia.

“Over the past several decades, the United States continued to have a larger number of first births to older women along with fewer births to mothers under age 20,” the study authors write. “This trend and the more recent uptick in delayed initial childbearing can affect the number of children a typical woman will have in her lifetime, family size, and for the overall population change in the United States.”

As TIME previously reported in June, the teen birth rate in the United States is at an all-time low. The national teen pregnancy rate has also dropped significantly. Precisely why this has occurred is not fully understood, but some evidence suggests teens are less sexually active than the past, and teens that are engaging in sex are using birth control more often than before. Young people may also be using more effective forms of birth control, like IUDs and implants. 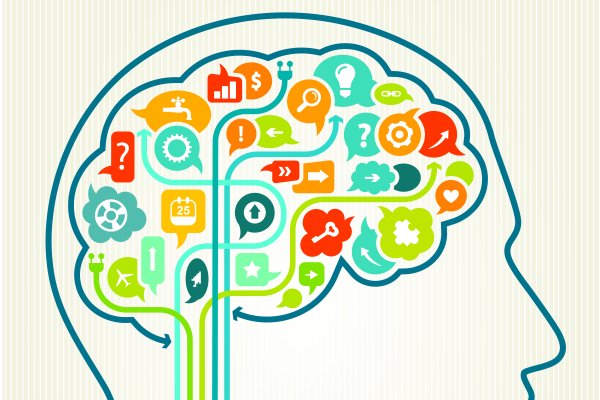 How Will Neuro-Evidence Reshape Human Behavior?
Next Up: Editor's Pick