U.S. May Warn Pregnant Women About Traveling to Countries With Zika Virus

American health officials are considering whether to warn pregnant women in the U.S. about traveling to countries currently dealing with the Zika virus—a mosquitoes-borne virus that’s been linked to birth defects in some countries, such as Brazil.

The New York Times reports that experts at the U.S. Centers for Disease Control and Prevention (CDC) are debating the warning, which would be the first time the agency advises pregnant women to avoid a certain region, and could have a big impact on tourism.

“We can’t make these decisions in a vacuum,” CDC spokesman Thomas Skinner told the Times. “We’re consulting with other experts outside.”

Countries in Latin American and Caribbean regions have experienced outbreaks of the Zika virus, and in January, a case was confirmed in Houston. The Times reports that the CDC may make its final announcement on the matter on Thursday or Friday. 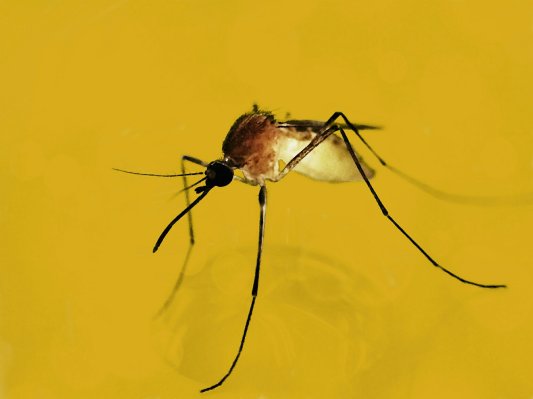 Why You Can Get So Many Diseases from Mosquitoes
Next Up: Editor's Pick