Fans Pay Tribute to Alan Rickman by 'Raising Their Wands'

The world is mourning the death of Alan Rickman, who passed away at the age of 69 after a battle with cancer. The beloved British actor was especially well known in recent years for his role as Severus Snape in the Harry Potter films, and tributes began pouring in from fans of the series across the globe after the news was announced Thursday.

Many have used Twitter to pay homage to Rickman by “raising their wands,” a reference to a touching scene in Harry Potter and the Half-Blood Prince when Hogwarts students point their wands to the sky to honor the fallen Dumbledore.

Alan Rickman: A Career in Pictures 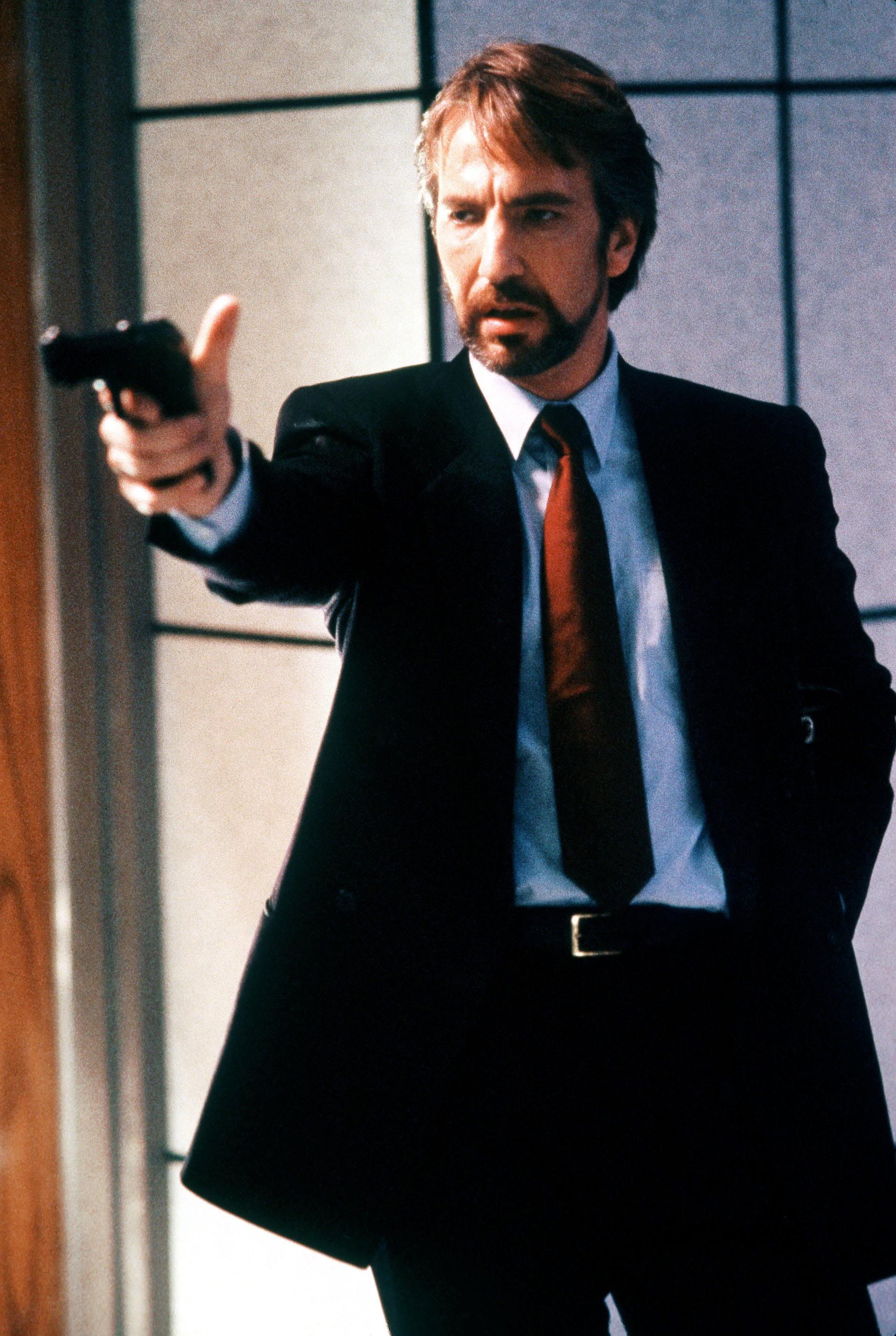 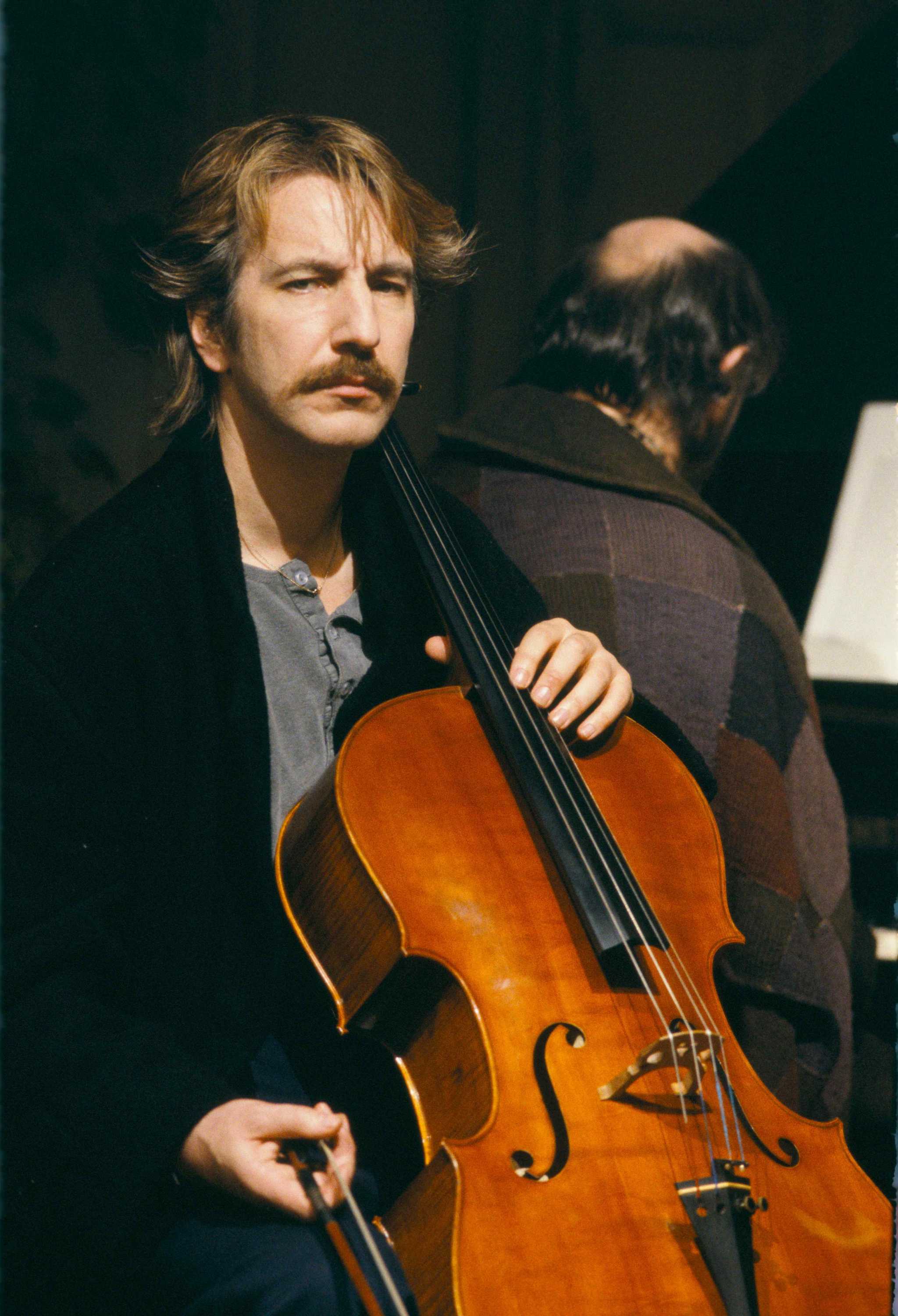 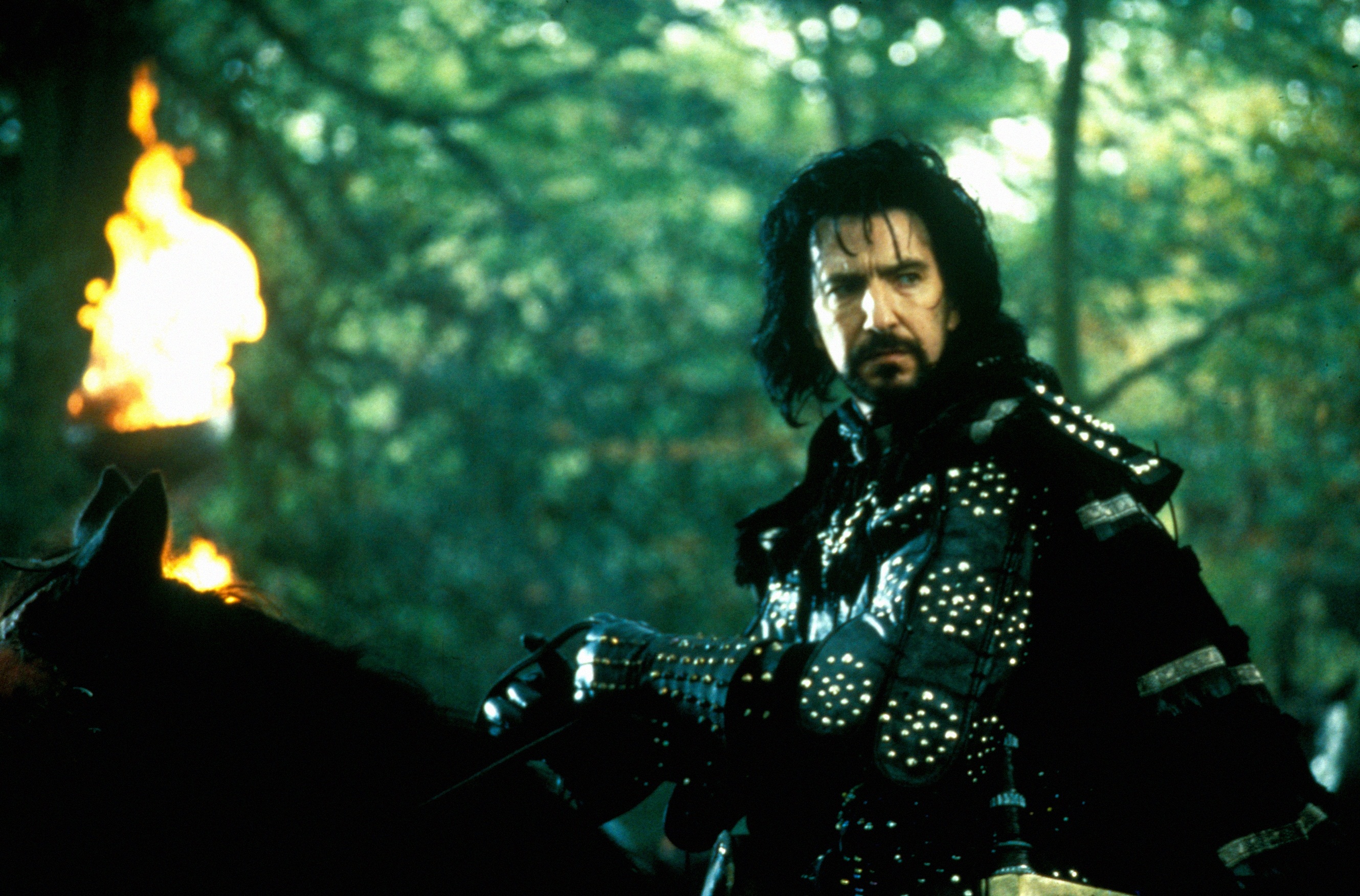 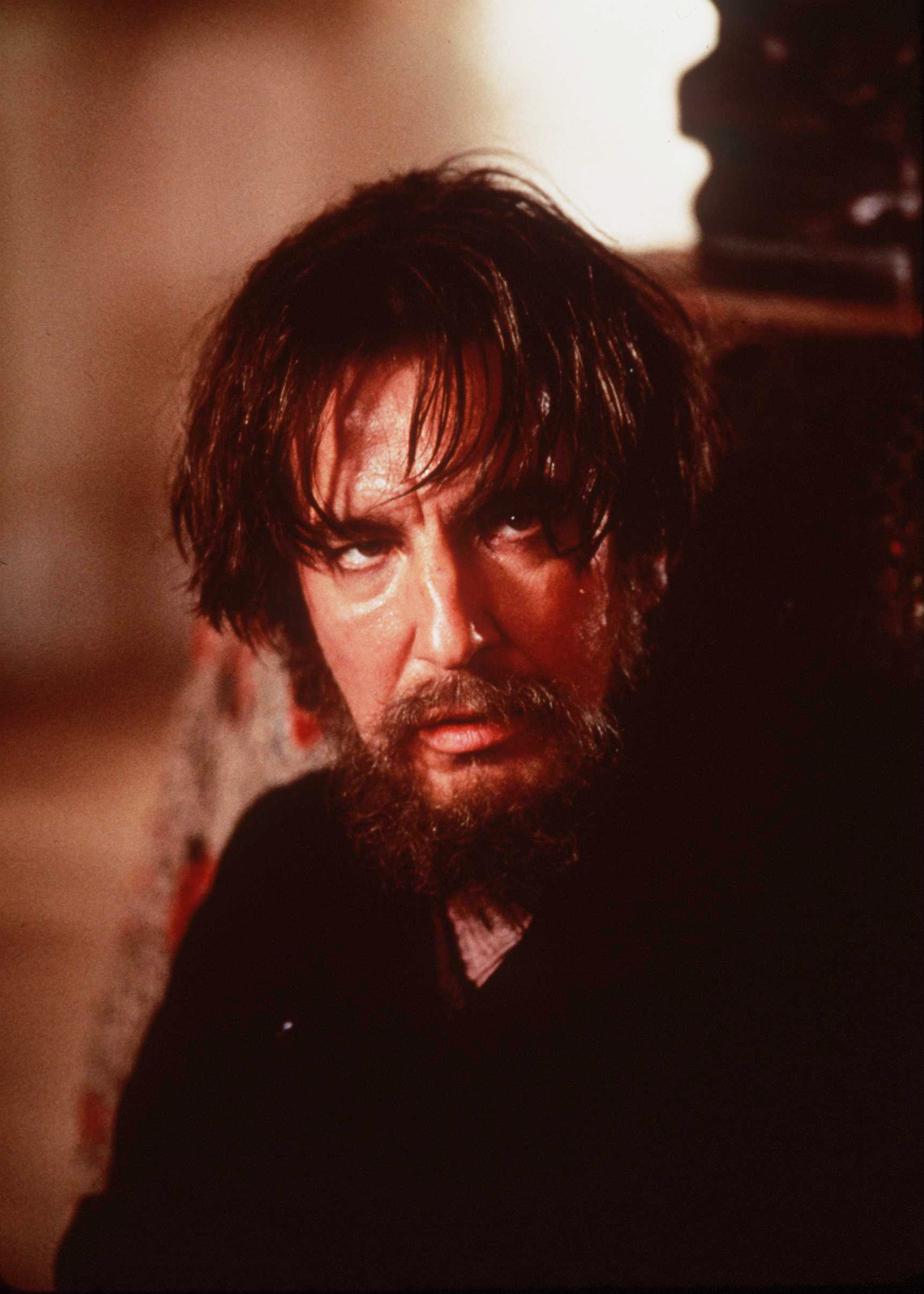 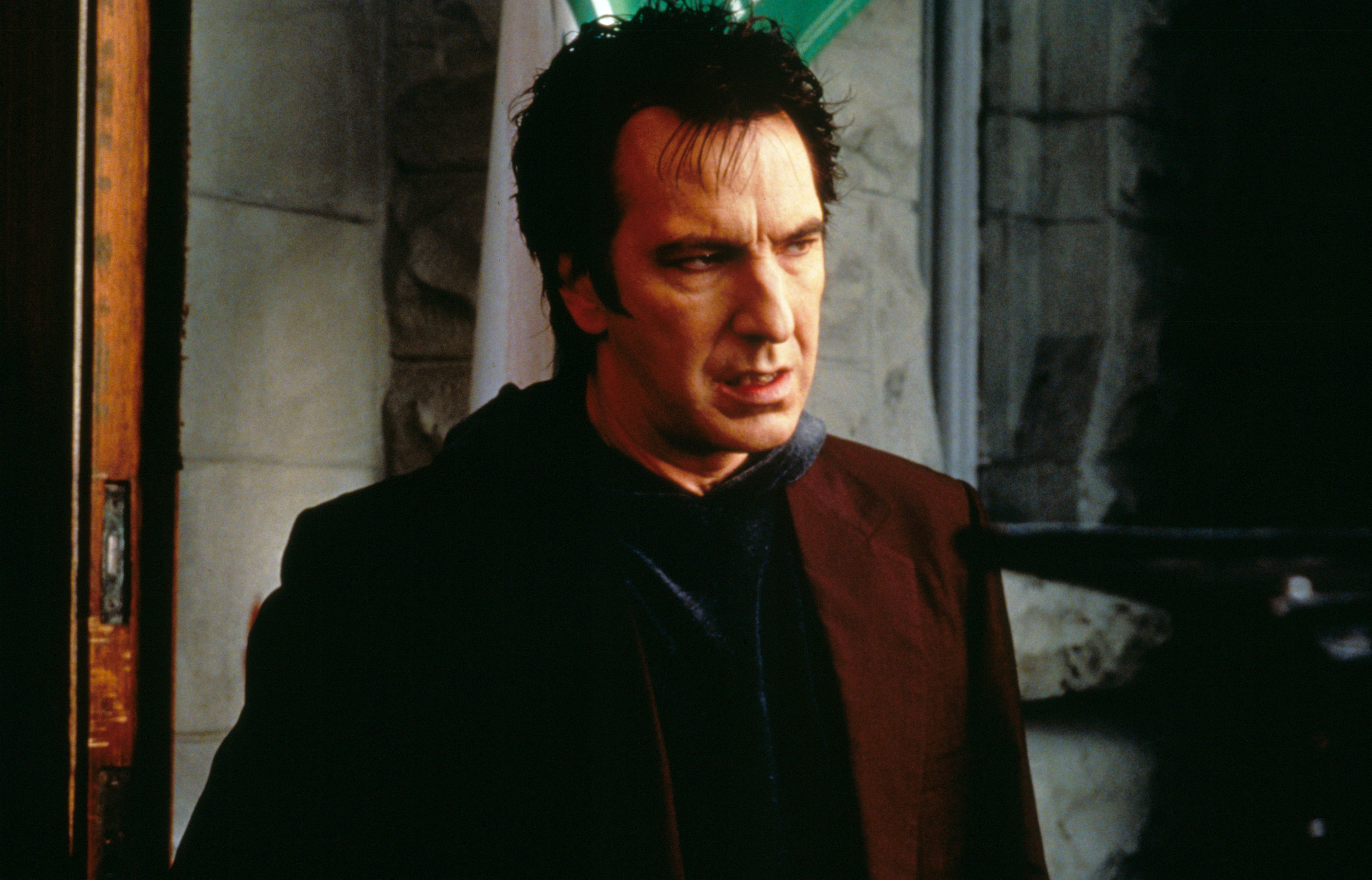 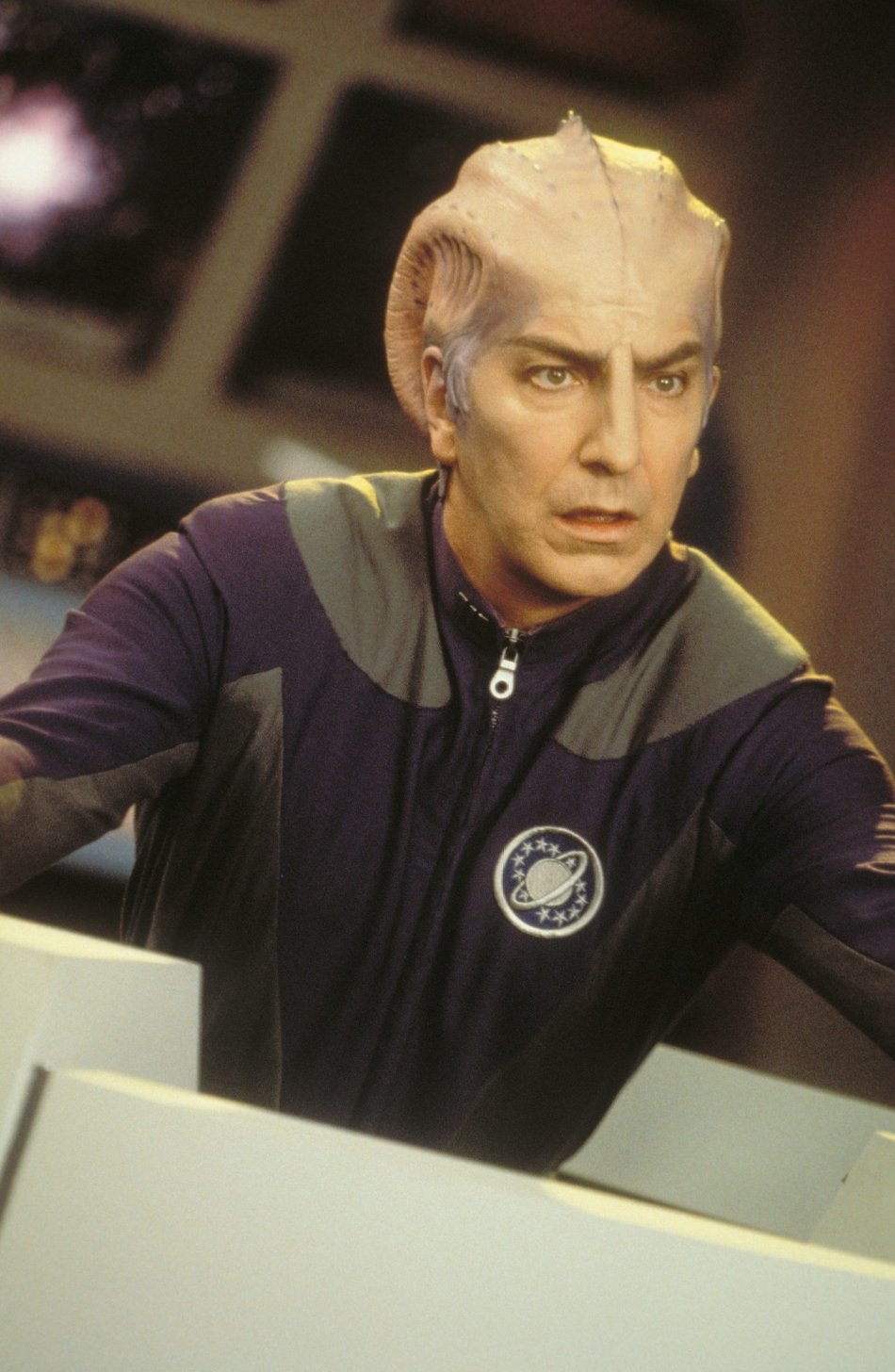 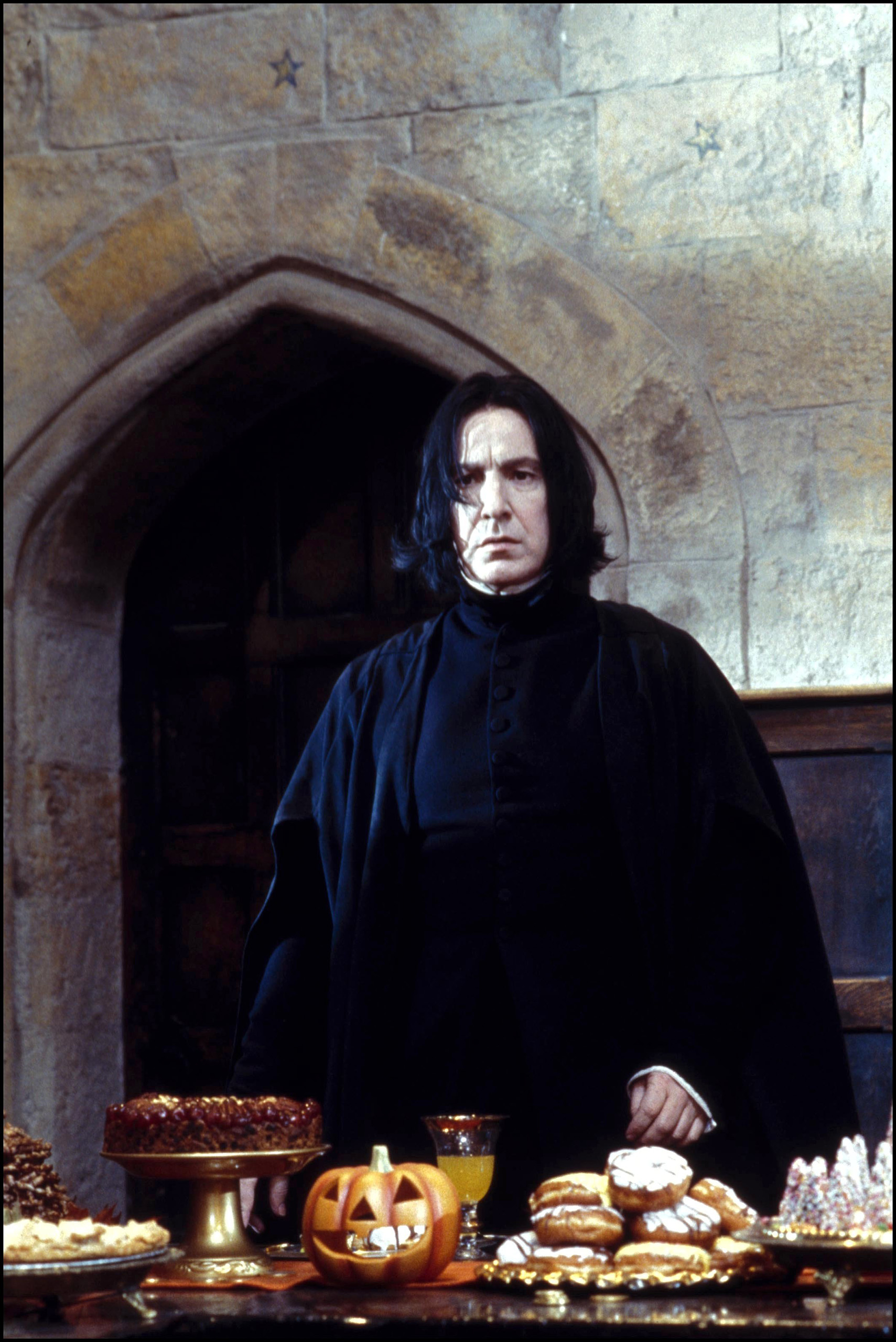 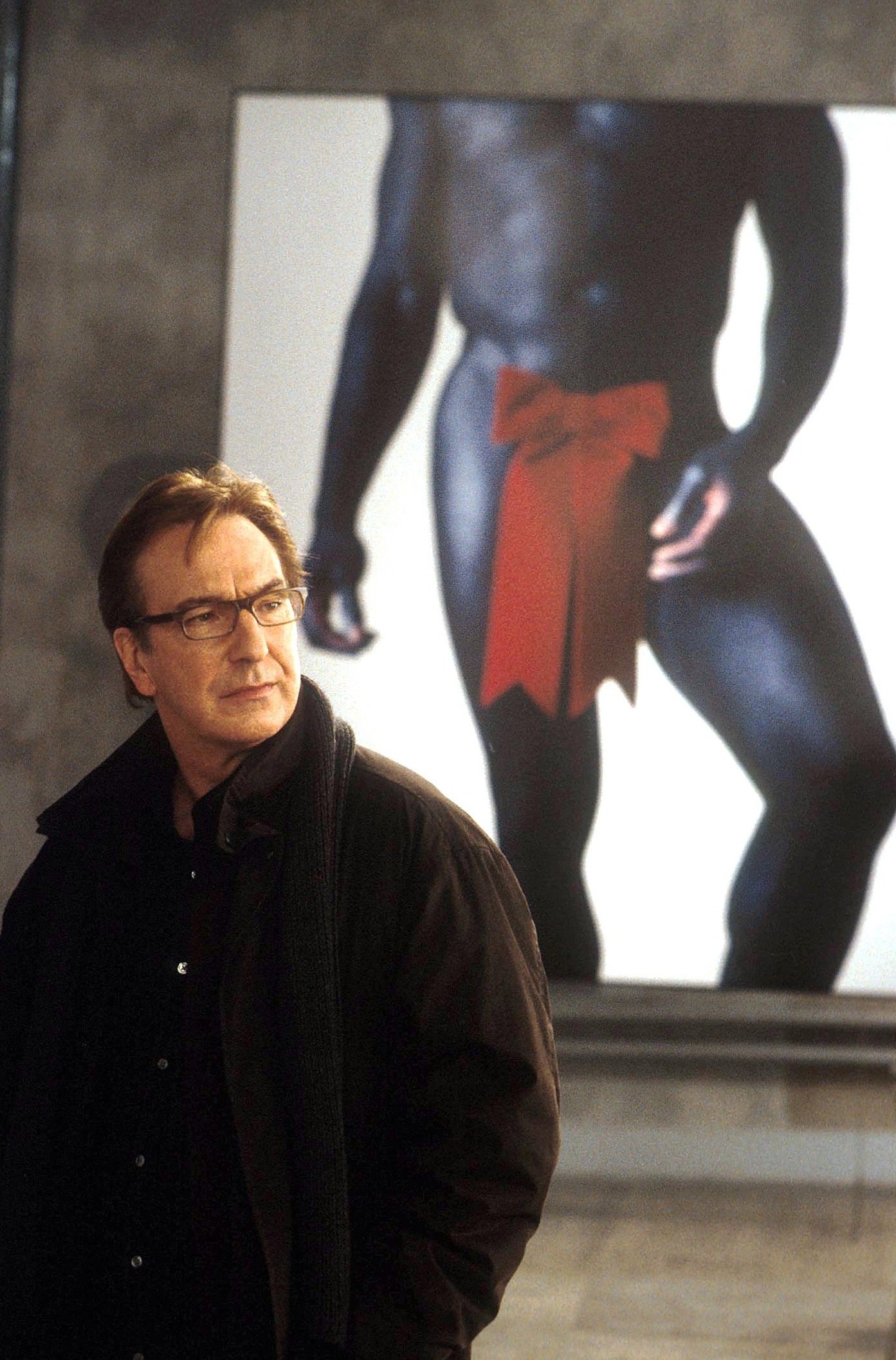 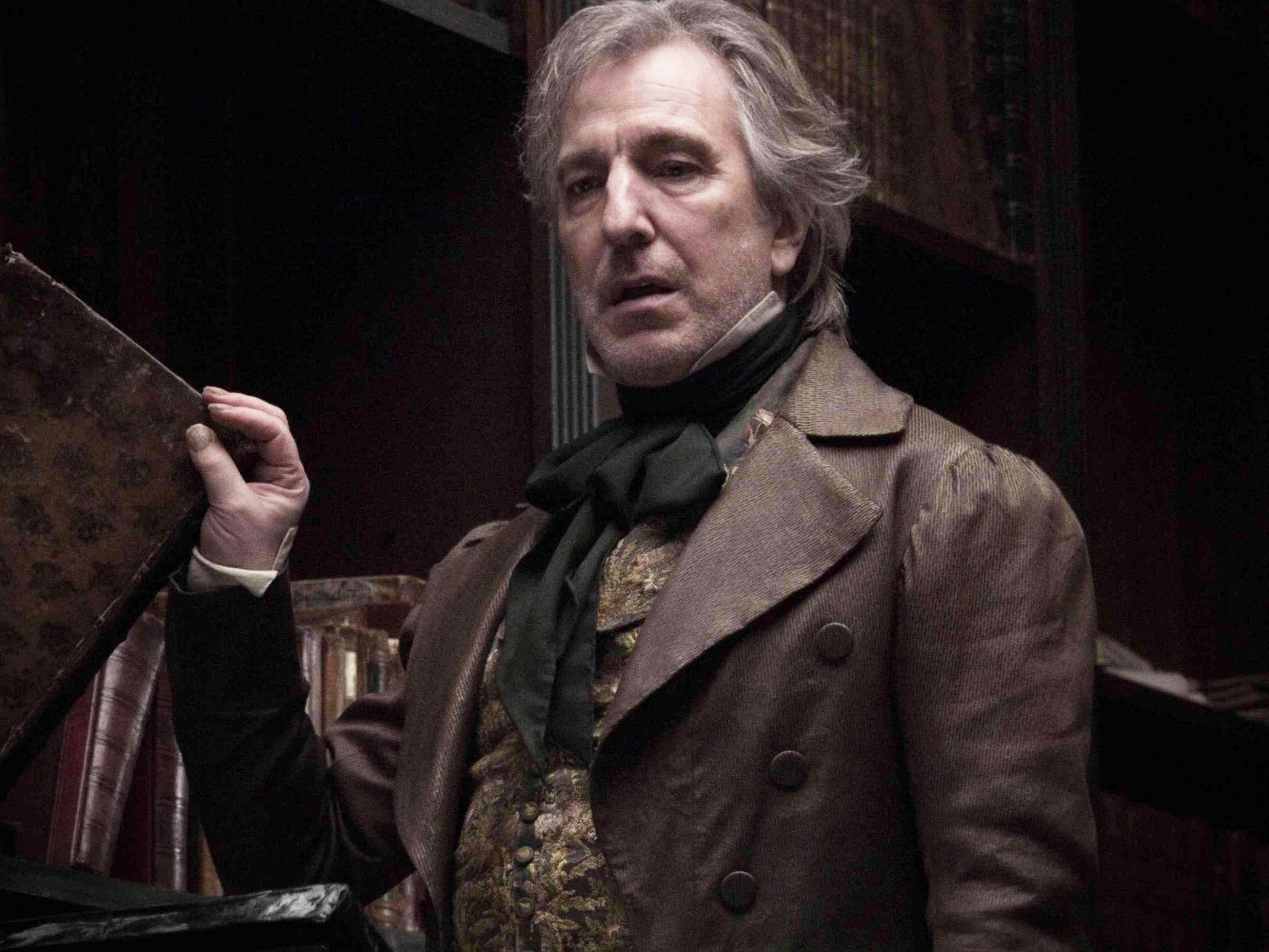 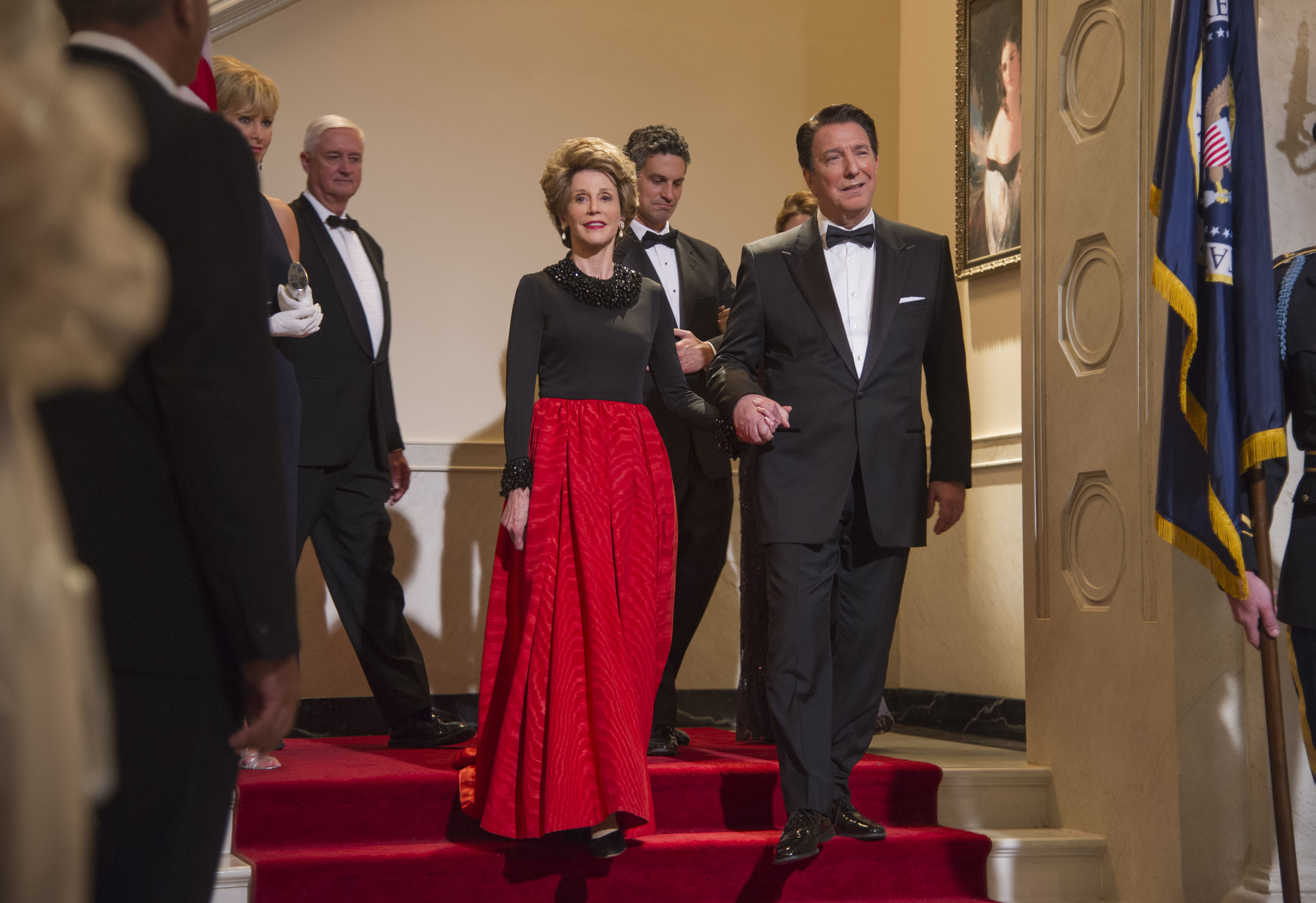 The Butler, 2013.
The Weinstein Company
1 of 10
Advertisement