Wednesday night’s $1.56 billion Powerball jackpot, the biggest-ever in the world, will officially be divided into thirds after winning tickets were recorded in three different states.

Three tickets bearing the lucky numbers were sold in California, Florida and Tennessee respectively, the lottery’s official website said after counting had concluded early Thursday morning. The winners’ identities have not yet been revealed.

According to a tweet from the California Lottery’s official account, posted mere minutes after the winning Powerball numbers were announced, the first lucky ticket was sold at a 7/11 in the state’s Chino Hills neighborhood, a suburb of Los Angeles located in San Bernardino County.

Around three hours later, an official from the state confirmed to the Associated Press that that feat was also achieved by tickets sold in Florida and Tennessee. 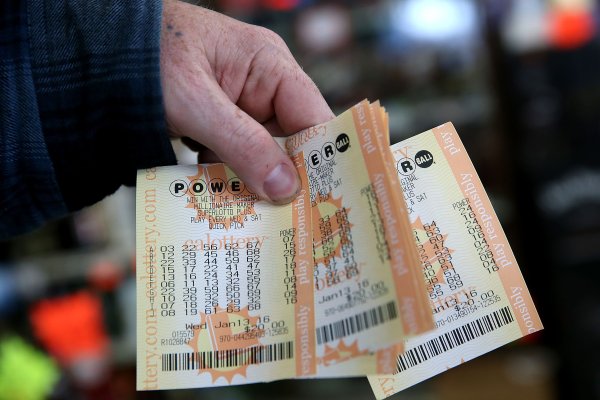 The Winning Numbers
Next Up: Editor's Pick