Global Warming Could Delay Another Ice Age For 100,000 Years

Earth will likely have to wait even longer for the next Ice Age because of global warming.

Scientists in Germany announced Wednesday that the next global freeze could be delayed until about 100,000 years from now, reports Reuters, pointing to long-term shifts in the Earth’s orbit around the sun and rising levels of carbon dioxide in the atmosphere.

The planet was on track to have an ice age in some 50,000 years, which would have already resulted in an unusually long period of warmth. Increasing levels of man-made greenhouse gasses have extended that period, according to a study led by researchers at the Postdam Institute for Climate Impact Research.

The group’s findings suggest that humans “will make the initiation of the next ice age impossible over a time period comparable to the duration of previous glacial cycles,” they wrote in the international science journal Nature.

Earth has experience about 10 ice ages in the past million years, followed by switches back to hotter temperatures. The last ice age ended 12,000 years ago after covering Canada, northern Europe and Siberia in ice. 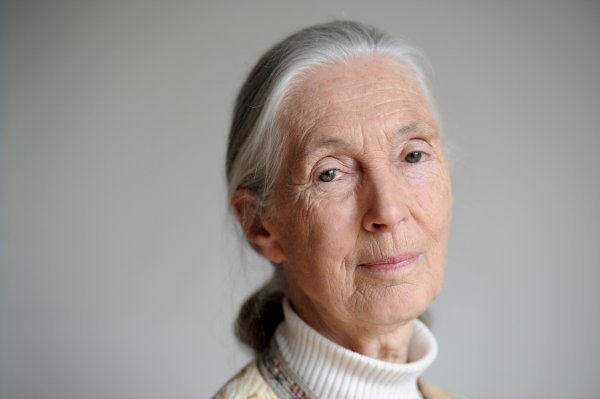 Watch TIME's Conversation With Jane Goodall
Next Up: Editor's Pick