This mother has invented a simple solution to help parents cope with their children pulling away as they go through puberty. And luckily, all dear old mom and dad will need is a ball of yarn, some knitting needles and a lot of extra time on their hands.

When Marieke Voorsluijs’s son reached adolescence and stopped wanting to cuddle with her, the self-proclaimed “textiles enthusiast” decided to knit a life-size version of him who would always be available for quality snuggling time.

Voorsluijs​, a designer for Amsterdam knitting shop Club Geluk, wrote on Bored Panda that she was inspired to create the knitted doppelgänger when her son began to become more independent. “We used to cuddle all the time, but those days are becoming scarce,” she said. “We laugh a lot about the stretching gap between his needs and mine. Him needing more of his own space and my covert needs to keep on smothering him with maternal love. I am a textiles designer and he often helps me and has great creative ideas. So we started to fantasize how we could visualize this puberty gap. So I suggested to make a cuddly version of him!”

However, the replica is actually a wearable suit rather than a fully stuffed doll, according to Mashable, so maximum cuddling can still only be achieved if Voorsluijs’s son dons his yarn likeness. 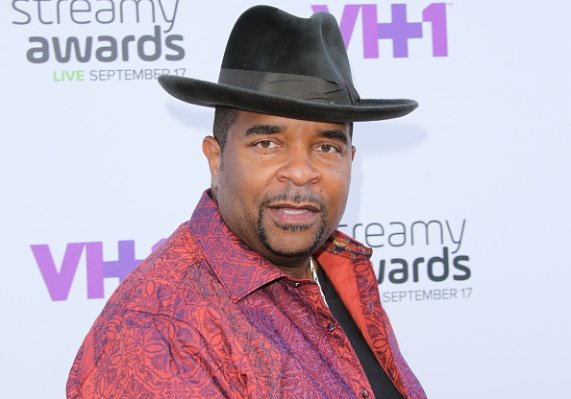 This Man Was Given Sir Mix-A-Lot's Old Phone Number and Now He Gets the Rapper's Texts
Next Up: Editor's Pick