Watch a Firefighter Pull Off an Elaborate Marriage Proposal

One lucky lady got the surprise of a lifetime when her adorable firefighter boyfriend pulled off the ultimate marriage proposal.

With the help of his buddies at Snoqualmie Fire Department in Snoqualmie, Washington, volunteer firefighter Marshall Griffin created an elaborate rouse to ask his girlfriend, Lia, if she would spend the rest of her life with him.

“Lia thought the city was filming a training video for the fire department. Little did she know we were filming her and the big proposal!” reads the caption on the video that has been viewed over 21,000 times.

At the end of the video, two firefighters climb up a ladder and unfurl a sign from the top of a fire-training tower that says, “Lia will you marry me?”

Griffin then gets down on one knee and presents his glowing girlfriend with a ring.

Fighting back happy tears, a surprised Lia shakes her head yes, smiling, as her now-fiancé slips a ring on her finger.

Congrats to the happy couple! 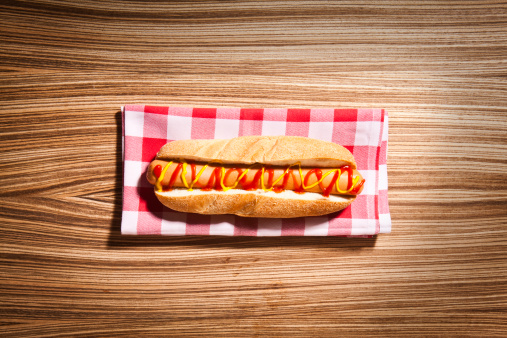 The Hot Dog Drawing Challenge Is Confusing the Internet
Next Up: Editor's Pick