A Friends Reunion Is Finally Happening

Since this story’s publication, Matthew Perry has announced he won’t be able to participate in person.

But there’s a catch: Although NBC hopes the stars will appear together, there’s a chance it won’t be possible to get everyone in the same room. “I’m not sure we can logistically pull that off,” said Greenblatt.

Burrows has been directing sitcoms for 40 years, directed 15 episodes of Friends (along with nearly 200 episodes of Will & Grace). Actors from others shows he’s directed, including Cheers, Mike & Molly and The Bob Newhart Show are also expected to appear in the special.

Fans of the uber-popular 1990s sitcom have been lobbying for a reunion for years. The show surged again in popularity last year when it became available to stream on Netflix. 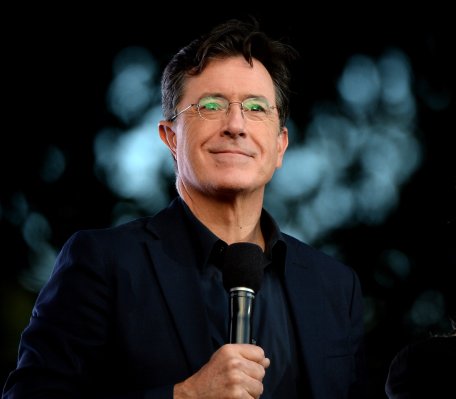