These Movies Were Just Named the Worst of the Year

One day before Hollywood honors the best movies of 2015 with Academy Award nominations, the Razzies have singled out the industry’s worst.

Other nods of note: Oscar winners at last year’s Academy Awards ceremony, Eddie Redmayne and Julianne Moore, found themselves on the worst list for 2015 (Redmayne for his supporting role in Jupiter Ascending; Moore for hers in Seventh Son). Meanwhile, current Oscar contenders Johnny Depp (cited here for Mortdecai) and Rooney Mara (Pan) were also singled out by the Razzies for their 2015 work.

But even the Razzies offer a little bit of hope. The ceremony includes a so-called Razzie Redeemer Award, which honors past Razzie Award winners and nominees who rebounded in the past year. The 2016 list of contenders for that honor include Elizabeth Banks, M. Night Shyamalan, Will Smith, and Sylvester Stallone.

The full list of Razzie Award nominations is below. 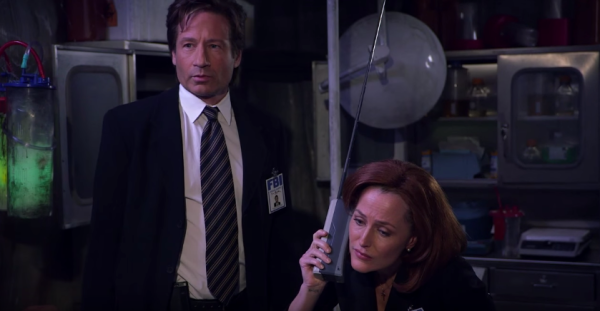 Jimmy Kimmel Helps The X-Files' Mulder and Scully Catch Up on Technology
Next Up: Editor's Pick