Investigating the paranormal is hard enough as it is, let alone when you’re using dial-up and think a smartphone is just a tool for a government conspiracies. So leave it to The X-Files mega-fan Jimmy Kimmel to imagine what it would be like to help Mulder (David Duchovny) and Scully (Gillian Anderson) say goodbye to the ’90s and enter the 21st century. It’s not a piece of cake: even the skeptical Scully seems to have an easier time believing in aliens than in the wonders of the Internet. In fact, Kimmel has greater success when he convinces the pair to finally get it on after two decades of sexual tension. 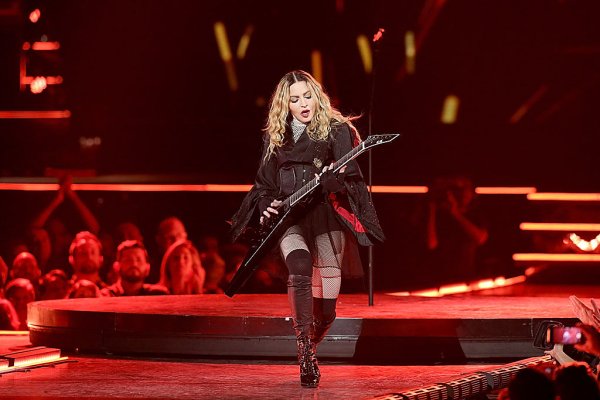