A police constable in Duncannon, Pa., accidentally shot and killed a 12-year-old girl at her home following an altercation with her father over an eviction notice, officials said Tuesday.

Constable Clarke Steele fired a shot at Donald Meyer that grazed his left arm before hitting his daughter Ciara, the Guardian reported.

Steele had gone to the house to “enforce an eviction order,” officials said, following which Meyer allegedly shut the door on him before opening it a second time holding a rifle. Meyer, 57, then reportedly “leveled” his gun at Steele, prompting the policeman to draw his own weapon and fire.

Meyer was treated for relatively minor injuries at a local hospital on Monday and charged with aggravated assault and recklessly endangering another person, soon after his daughter was pronounced dead at their home.

Bill Stoessler, spokesman for the Commonwealth Constables Association, of which Steele is a member, said Steele was “shattered” at Ciara’s death and had voluntarily suspended himself from the force. 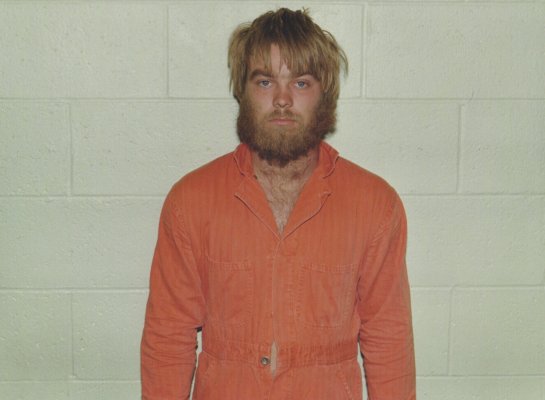