She received 48% of Democratic primary voters’ support across the country, while 41 percent favor Sanders, poll results show. Earlier on Tuesday, Sanders overtook Clinton with a five-point lead in the early voting state of Iowa, according to a Quinnipiac University survey of likely caucus-goers.

Primary voters under 45 support the Vermont senator by a roughly 2-to-1 ratio, the survey has found. However, more than 7 in 10 Democratic voters, including most of Sanders’ supporters, still say Clinton will win the Democratic primary. 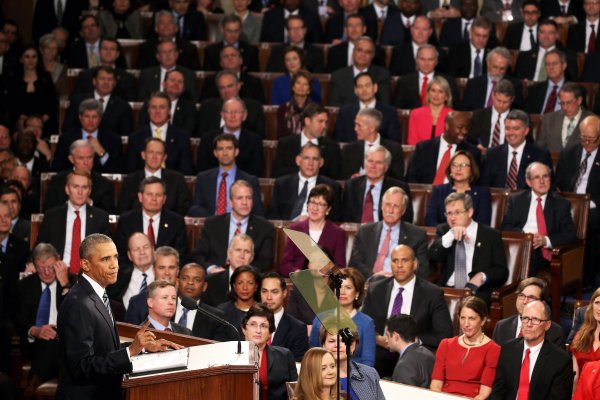 Obama Looks Ahead
Next Up: Editor's Pick