General Mills filed a lawsuit against Chobani following the release of its new #NoBadStuff ad campaign.

A commercial for Chobani shows a woman examining a Yoplait Greek 100 and promptly throwing it away, with a voiceover saying, “Potassium sorbate? Really? That stuff is used to kill bugs.” It goes on to advertise Chobani as the only 100-calorie Greek yogurt with zero preservatives.

The ad campaign was launched on Jan. 6. By Jan. 10, General Mills filed a lawsuit against Chobani claiming that it constitutes false advertising. The civil action states that the commercial portrays Yoplait Greek 100, a General Mills product, as “so dangerous and unfit to eat that consumers should discard it as garbage.” The company claims that the campaign will permanently harm its reputation, reversing years and millions of dollars worth of efforts to develop the Yoplait Greek 100 brand. It’s requesting that Chobani cease its campaign compensate General Mills for damages.

Chobani released another commercial criticizing Dannon’s use of sucralose, an artificial sweetener which the ad states contains chlorine.

StarTribune reports that Dannon threatened legal action against Chobani. Before it could follow through, Chobani filed action against Dannon. A press release by Chobani says the company is requesting the court declare that its advertising campaign is “not false, misleading, disparaging or deceptive.”

“While I’m not surprised, I’m disappointed that Dannon and General Mills are focused on stopping people from having the facts and artificial sweeteners and artificial preservatives,” Peter McGuinness, chief marketing and brand officer for Chobani, said in a statement to Fortune. “This campaign is about giving people truthful and accurate information so they can make more informed decisions about the food they buy.”

General Mills could not immediately be reached for comment. 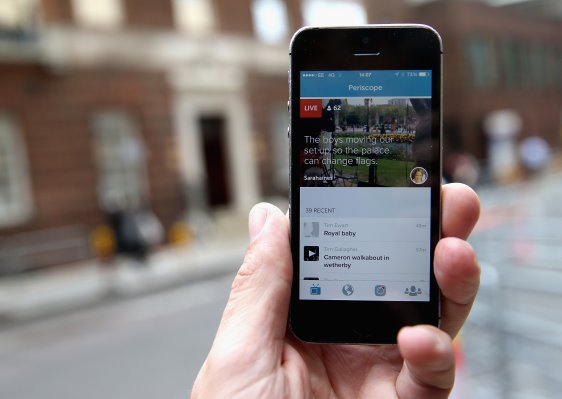