When Jonathan Nichols, a law student at Seattle University, switched to a local phone number in preparation for his job search, he picked a combination he thought would be easy to remember. Little did he know that the sequence given to him by Verizon had previously belonged to a man named Anthony Ray, or, as he’s better known, Sir Mix-a-Lot.

Nichols soon began receiving an influx of weird texts, such as a message saying, “Check this guy out,” with a link to a YouTube video of a stranger dropping a beat, and “raunchy” photos of women in bikinis. He was even getting calls from luxury-car dealerships asking if “Mr. Anthony Ray” would like to come test drive their latest models.

Finally, a text that he received on Aug. 12 (Sir Mix-a-Lot’s birthday) made a reference to the hip-hop legend’s 1992 hit “Baby Got Back,” and with the help of Google, Nichols was able to solve the case of the mysterious number. “That is hilarious,” Mix-a-Lot said when the Seattle Times contacted him. “Poor fella.”

The 52-year-old founder of Rhyme Cartel Records then offered up some advice for Nichols: “Don’t check any text messages in front of your wife. That would be the first thing. And don’t answer any texts by saying ‘Yes,’ because people take ‘Yes’ differently with me. And usually you end up opening your wallet.”

However, there has been some good to come of the mix-up for Nichols. “When interviewers have asked me, ‘What’s something interesting that no one else knows?’ or when people I meet who are working political campaigns tell me about meeting Bill Clinton, I always say, ‘I have Sir Mix-A-Lot’s old phone number,'” he said. “It’s a total mic drop.” 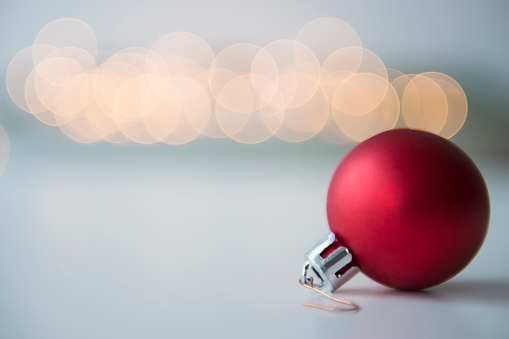 A New Jersey Girl Called 911 After Knocking Over Her Elf on the Shelf
Next Up: Editor's Pick