Photographer Connie Levenhagen recently captured footage of a newborn sea otter nestled on its floating mother’s chest as it snoozed the day away. The tiny pup was only one day old when Levenhagen filmed it snuggling in for a nap in the “Great Tide Pool” outside the Monterey Bay Aquarium.

Read More: This Baby Otter Learning How to Swim Is the Cutest Thing You’ll See Today

The baby otter’s mom is a wild Californian sea otter who took shelter in the tide pool in order to stay safe from other animals and stormy weather as she gave birth, Levenhagen wrote. And according to the aquarium employee heard in the video, the mother has everything under control, so the pup will not need any human care.

Levenhagen also captured several adorable photos of the pair that she posted on her Facebook page. 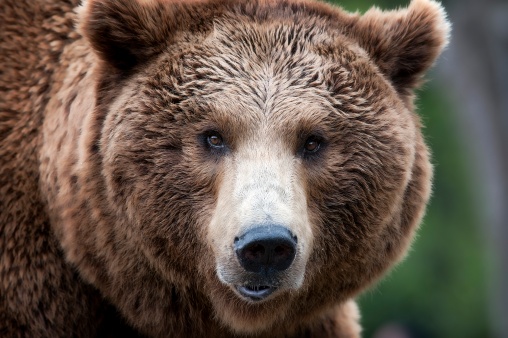 This Video Is the Only Cure for Watching The Revenant
Next Up: Editor's Pick