In the wake of David Bowie’s death, everyone from Madonna to Conan O’Brien to astronaut Chris Hadfield have shared tributes, memories and messages of mourning.

The latest celebrity to share some thoughts is Lorde, who admitted that it “feels kind of garish to talk about oneself at a time like this, when the thing that has happened is so distinctly world-sized.”

But that’s because he was just so personally influential to so many people, she explains in a meditative Facebook post. “He was a piece of bright pleated silk we could stretch out or fold up small inside ourselves when we needed to.”

The 19-year-old singer goes on to detail the time she met Bowie a few years ago—and the impact that meeting still has today.

“I’ve never met a hero of mine and liked it. It just sucks, the pressure is too huge, you can’t enjoy it. David was different,” Lorde writes. “I realized everything I’d ever done, or would do from then on, would be done like maybe he was watching. I realized I was proud of my spiky strangeness because he had been proud of his.” 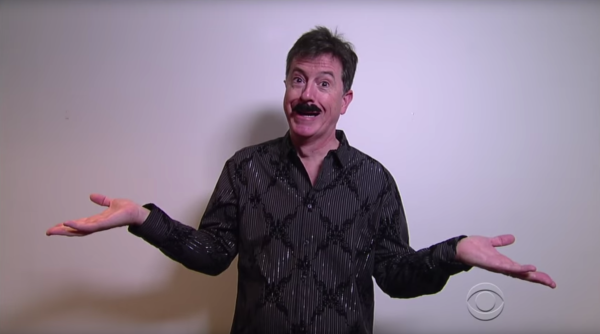