Much has been written about David Bowie the artist in the day after his passing at 69, but perhaps the best person to illustrate his lasting impact on music is David Bowie himself.

MTV shared an interview with Bowie from 1983 with then-VJ Mark Goodman. After complimenting the network for being a “solid enterprise,” Bowie bluntly brought up one issue he had: “I’m just floored by the fact that there’s so few black artists featured on it. Why is that?”

“I think that we’re trying to move in that direction,” Goodman replied. “We want to play artists that seem to be doing music that fits into what we want to play for MTV. The company is thinking in terms of narrowcasting.”

The two then debate about the need for MTV to find a balance between maintaining its reputation for the Gen X crowd and retaining a viable business plan.

Launched in August 1981, MTV’ initially only played rock videos. Michael Jackson’s “Billie Jean,” released as a single in January 1983, became one of the first prominent videos by a black artist to be played heavily. 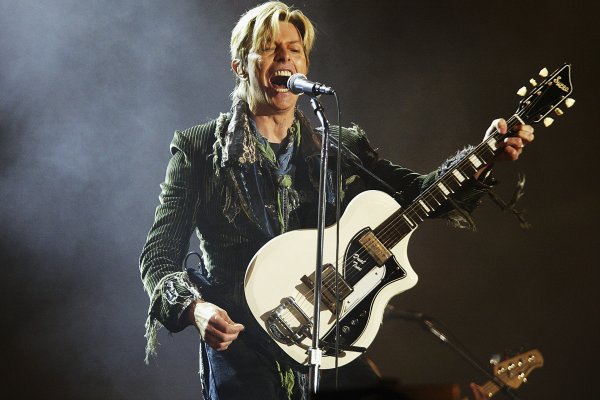