Sales of David Bowie's Last Album Soar After His Death

Sales of the album David Bowie released two days before his death soared on Monday, while downloads and streams of the legendary British musician’s music spiked.

Streaming service Spotify said streams of Bowie’s songs were up 2,700 percent following Bowie’s death on Sunday after an 18-month battle with cancer, according to Reuters.

Read more: The Many Faces of David Bowie

‘Blackstar,’ Bowie’s last album, was released on Friday, his 69th birthday. The Official Charts Company in the U.K. said the album had sold 43,000 copies on Monday, 25,000 ahead of his closest competitor.

‘Blackstar’ also reached the No. 1 spot on the U.S. iTunes chart on Monday.

The album’s success echoes the messages of mourning and global outpouring of praise the pop icon has received since his death. 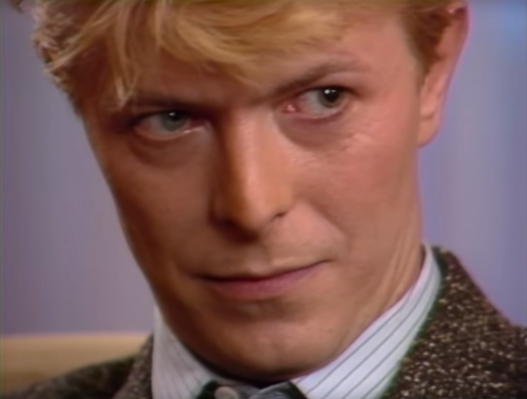 Watch David Bowie Call Out MTV for Not Playing Black Artists
Next Up: Editor's Pick