Syrian children wait on the outskirts of the besieged rebel-held Syrian town of Madaya, on January 11, 2016, after being evacuated from the town.
Louai Beshara—AFP/Getty Images
By Justin Worland

Around 400 people need to be evacuated from a hospital in the Syrian city of Madaya to save their lives, a United Nations official said Monday.

Stephen O’Brien, U.N. under-secretary-general for humanitarian affairs, cited starvation and medical complications as key reasons for an emergency evacuation, according to a Guardian report.

Residents of the city are among the estimated 400,000 people caught in Syrian conflict zones without basic necessities like food supplies as militant groups and the Syrian government use starvation as a war tactic.

The Syrian government allowed a humanitarian mission to deliver food supplies to the town on Monday after reports of emaciated children and suffering led to an international outcry. 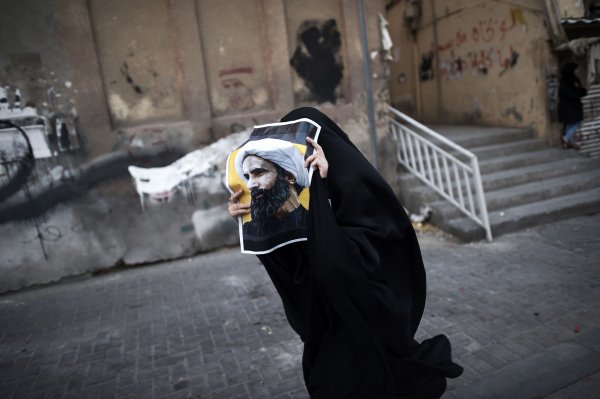