Lamar Odom Will Not Face Charges After Alleged Brothel Binge

Former NBA star Lamar Odom will not face criminal charges for an allegedly drug-fueled binge at a Nevada brothel last October that left him hospitalized for months, authorities said Monday.

“Although the evidence showed Mr. Odom had metabolized cocaine in his system,” the Nye County District Attorney said in a statement, “he was not found in the possession of cocaine and it is unlikely it could [be] established beyond a reasonable doubt he actually ingested, or was impaired by, the drug during the time he was within the jurisdiction of Nye County.”

Odom, 36, was found unconscious on October 13 at Love… 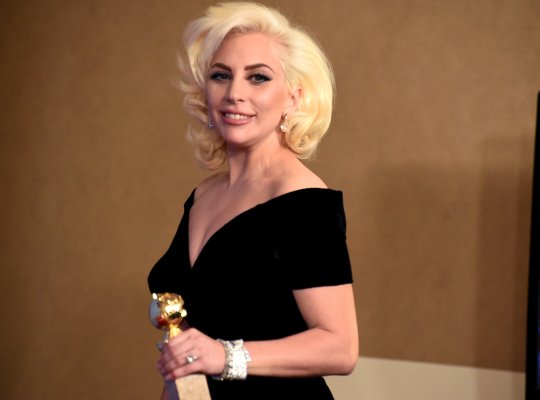 The Truth Behind Leonardo DiCaprio's Awkward Moment With Lady Gaga
Next Up: Editor's Pick