This Applebee's Customer Found a Fingertip in Her Salad

A pregnant woman has filed a claim against Applebee’s stating that she found a piece of bloody fingertip in her salad while dining at one of the chain’s California locations. Cathleen Martin said that she, her husband, and their child were sharing a Chinese chicken salad when they discovered the severed fingertip. “It was so gross,” Martin told the San Luis Obispo Tribune. “I’m on pins and needles worrying about what my family might have been exposed to.”

Although the company stated that it can not legally require the fingertip’s owner to undergo any medical testing, the cook has agreed to a screening in order to “provide the peace of mind Mrs. Martin seeks.”

Alan Knapp, area director of the franchise, has expressed that the incident was “unacceptable,” and that his team members will be undergoing extensive retraining in order to ensure that nothing like this happens again. 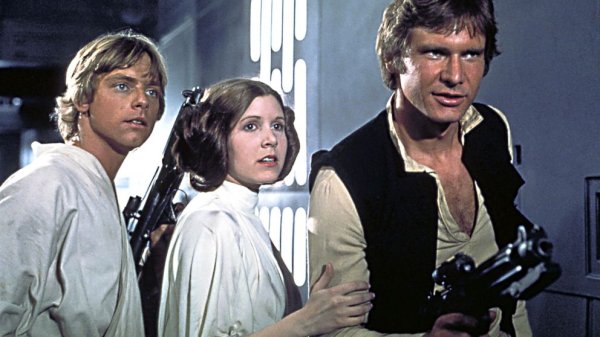 The Force Is With This Homemade Star Wars Cookbook
Next Up: Editor's Pick