An autopsy was scheduled for Monday after a Florida woman was discovered strangled in her apartment in the Italian city of Florence, police said.

Local media reported that Olsen had been dead for several hours when she was found on a bed in the apartment in the Oltrarno district of Florence. Her body was identified by her father, according to Carosi.

The coroner’s office that there was no evidence that Olsen had been sexually assaulted, Italian news agency ANSA reported. 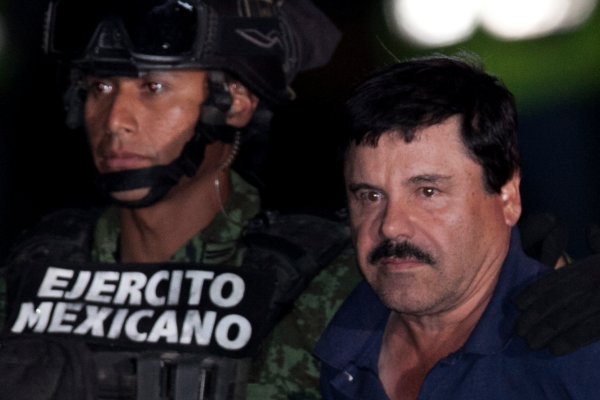