David Bowie: 'We Are All Still Walking in His Slipstream'

David Bowie was the ‘leader’ of pop music according to Band Aid co-founder and Ultravox lead singer, Midge Ure.

Ure, who worked with the late singer for charity concert Live Aid in 1985, spoke to the BBC about Bowie’s boundary pushing music.

Bowie died on Sunday at the age of 69 after an 18-month-battle with cancer.

“He was consistent in the quality of what he did, some things were more commercially successful than others, but you do get the overwhelming impression that commercial success was not his driving force, creativity was” Ure told the BBC.

The co-founder of Band Aid, a charity supergroup pulled together with Bob Geldof in the 80s to provide famine-relief in Ethiopia, also thought Bowie’s brand of pop music was anything but trivial.

“We looked towards what he did, we are all still walking in his slipstream. We are still many, many yards behind what he was doing because he led the way. He was the leader, he was the guv’nor.” 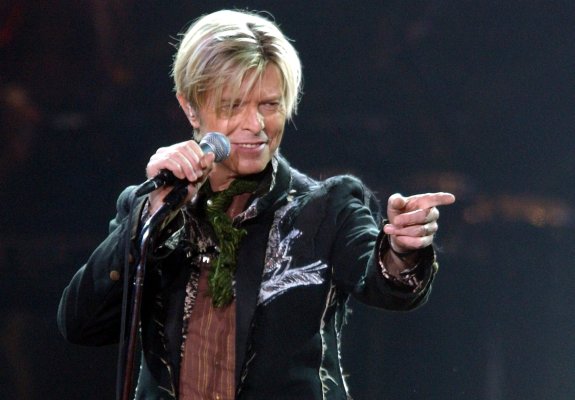 How the Internet Reacted to David Bowie's Death
Next Up: Editor's Pick