Here's How the Internet Reacted to David Bowie's Death

Social media immediately erupted with messages of mourning, including from several of his contemporaries and peers in the music industry. The German Foreign Ministry thanked for his help in unifying East and West Germany.

His life and work was particularly priased by the musicians he worked with or those who were inspired by him.

Read next: See Intimate Photos of David Bowie Throughout His Career

Hundreds of other netizens shared tributes in their own way, with many sharing pictures and videos of some of his most memorable performances and flamboyant costumes.

Bowie, who celebrated his birthday on Friday, had marked the occasion by releasing his latest album Blackstar. 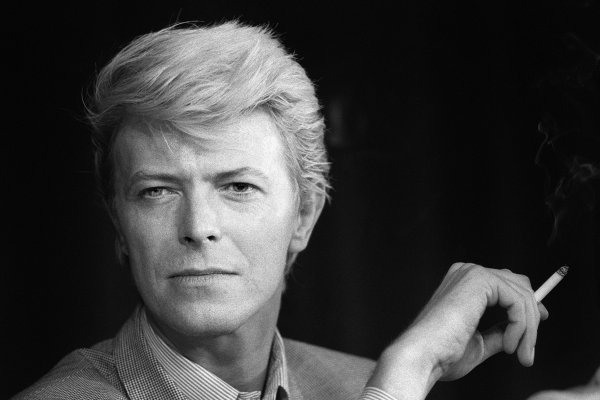