Leonardo DiCaprio received a standing ovation as he walked his way up to the stage to accept his third Golden Globe. The actor won for Best Actor, Drama for his role as a man who survives being mauled by a bear and buried alive in The Revenant.

“This film was about survival, adaptation, the triumph of the human spirit, and more than anything it was about trust. And there’s no one who is more deserving of that trust than our director Alejandro Iñárritu,” he said. He also called out his co-star Tom Hardy, who he called “a beast and unbelievable talent” who “in real life would never bury me alive and leave me out in the cold to die like that.”

He ended his speech by saying he wanted to share his award “with all the first nations people represented in this film and all the indigenous communities around the world.”

“It is time that we recognize your history and protect your indigenous lands from corporate interests and people that are out there to exploit them,” he said. “It’s time we heard your voice and protected this planet for future generations.” 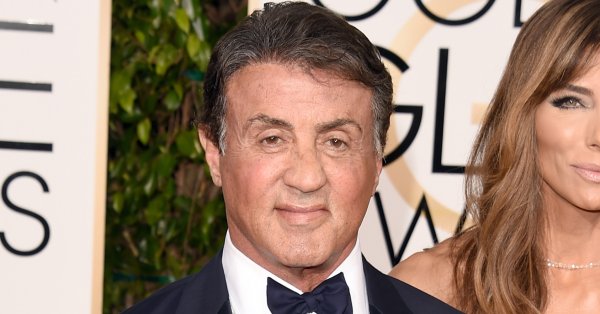 Why Didn't Sylvester Stallone Thank His Creed Director and Co-Star at the Golden Globes?
Next Up: Editor's Pick