Why Didn't Sylvester Stallone Thank His Creed Director and Co-Star at the Golden Globes?

Sylvester Stallone won a Golden Globe for Best Supporting Actor in a Drama for his work in Creed. But when the actor took the stage, two very important people were conspicuously absent from his speech: Ryan Coogler and Michael B. Jordan.

Coogler both wrote and directed Creed, reviving the franchise after critics Stallone’s last two Rocky films underperformed at the box office. Coogler, who recast the Rocky narrative in a modern setting with black characters at the center of the story, told TIME that Stallone needed convincing to join the reboot. But Stallone eventually came onboard after he saw Coogler’s first film Fruitvale Station, starring none other than soon-to-be Creed star Michael B. Jordan.

MORE: Michael B. Jordan Punches His Way to a New Weight Class With Creed

Whether Stallone left Coogler and Jordan out on purpose or simply forget to mention them, the snub did not go unnoticed on social media. Samuel L. Jackson called out Stallone, and Selma director Ava DuVernay thanked Coogler and Jordan herself.

Stallone did thank the two after his speech in the press room, according to journalists there. 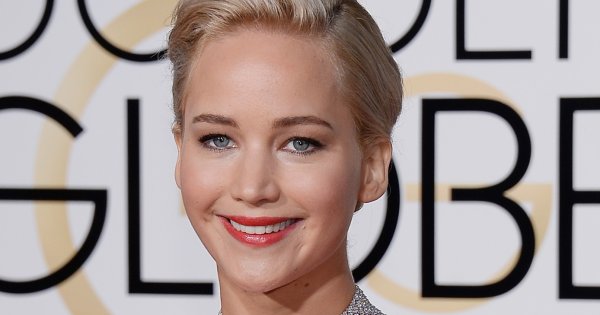 Watch Jennifer Lawrence Win Best Actress in a Comedy at the Golden Globes
Next Up: Editor's Pick