Host Ricky Gervais didn’t hold back when it came to The Martian, its star Matt Damon or even Damon’s friends during the Golden Globes. After mocking space film The Martian for being nominated for best comedy rather than best drama, Gervais called Damon the “only person Ben Affleck hasn’t been unfaithful to.”

Damon took the stage immediately after the joke to introduce The Martian but appeared to be reeling from the savage jab. The actor is a longtime friend of Affleck, who separated from wife Jennifer Garner last year. 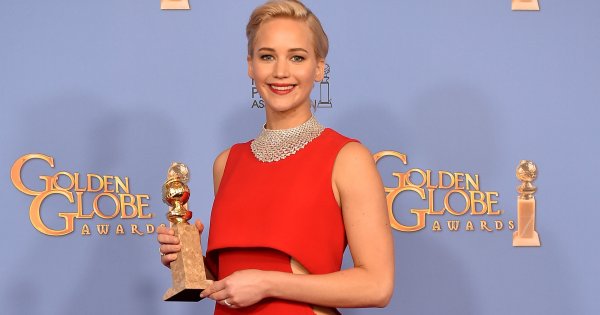 Golden Globes 2016: See All the Winners
Next Up: Editor's Pick