Four days after declaring a state of emergency over a water crisis in Flint, Michigan, Governor Rick Snyder is providing the city with bottled water and other supplies, Snyder’s office announced Saturday.

The news came as churches, local organizations and out-of-state donors worked to provide drinking water — and as criticism mounted from residents who wondered how the governor could seemingly declare a state of emergency without backing it up.

The crisis in Flint began nearly two years ago, when the city abandoned its old water source — Lake Huron — and opted for a cheaper one, Flint River. 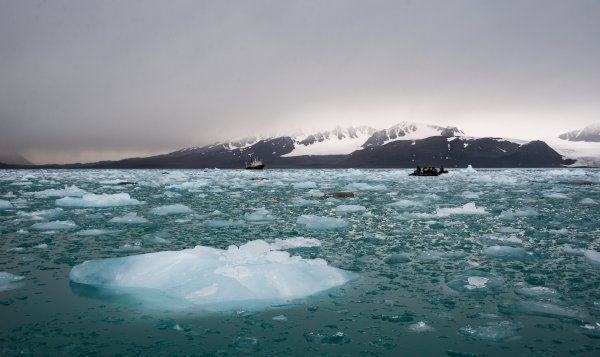