The Bachelorette Will 'Likely' Address Diversity Problem Next Season

And for many of those seasons, reporters have asked ABC’s entertainment president, who has changed over the years, “Why?”

With Fox’s Empire the biggest drama breakout in years last season, and Lifetime’s The Bachelor satire UnREAL pointedly using a black bachelor for its second season, we took a turn asking ABC’s entertainment chief Paul Lee at the press tour presentation in Pasadena on Saturday.

Our question: Paul, it’s been 20 seasons without a black Bachelor and you get asked about this pretty much at every TCA. Can you express a reason why this hasn’t happened yet and if that will change?

“Yeah, yeah, we’re doing a whole lot of tweaks,” Lee said. “We had a Latino Bachelor, obviously. We’re doing a whole lot of tweaks. We have The Farm Team, right? Which allows us to pick the next one. But I’d be very surprised if The Bachelorette in the summer wasn’t diverse. Perhaps I shouldn’t have said that, but I think that’s likely to happen. I think the tweaks that Mike Fleiss have put in place will get us where we want to go.”

But UnREAL co-creator and former Bachelor producer Sarah Gertrude Shapiro told critics a few days earlier that she had been involved in discussions on whether or not to include an African-American bachelor when she worked on The Bachelor. “If anything we’ve all been privy to those conversations, because being in television, you have to be a pragmatist. I’ve heard in those day jobs really appalling things about race all the time… For us, what we thought about was the Cheerios commercial — with this sweet couple waking up in the morning and making breakfast — and the KKK went nuts on Twitter, because it was an interracial couple. In an era when driving while black is dangerous, there are few things more pressing than this conversation. We don’t want to fall asleep at the wheel. We really want to keep talking about stuff that we’re incredibly passionate about and we think is important.” 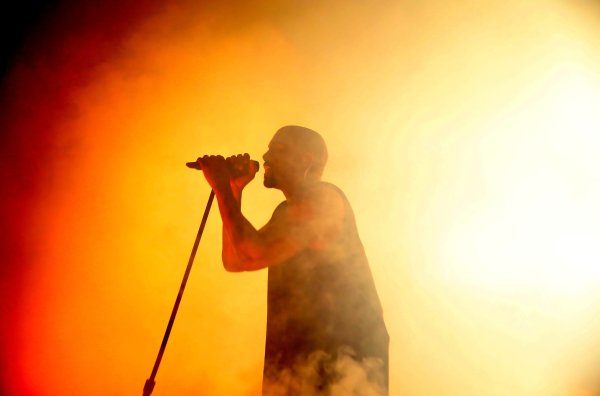