Kanye West at the Wallis Annenberg Center for the Performing Arts in Los Angeles, CA on Sept. 24, 2015.
Jonathan Leibson—Getty Images
By Will Robinson / EW

SWISH has been on deck since West’s last solo album, Yeezus, which came out in June 2013. He declared the record would be titled So Help Me God last March before changing it to SWISH in May.

A handful of cuts have been released over the last 12-plus months with varying sounds. West unveiled his ode to his mother and daughter, “Only One” with Paul McCartney, on 2014 New Year’s Eve and followed it up with the Rihanna-McCartney collab of“FourFiveSeconds.”

Two songs debuted at West’s fashion shows last year: the eerie “Wolves” with Vic Mensa and Sia, as well as“Fade” with Ty Dolla $ign and Post Malone. In between those two was “All Day,” debuted with flame-throwing aplomb at the 2015 BRIT Awards.

West surprised on New Year’s again with “Facts,” and followed it up with Friday’s “Real Friends” revelation. 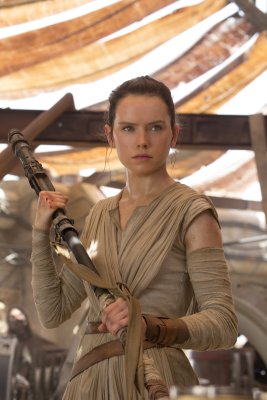