This Surrogate Mother Gave Birth to Her Own Granddaughter

A 54-year-old woman gave birth to her own granddaughter after agreeing to be the surrogate for her daughter’s child, Associated Press reports. Tracey Thompson delivered the healthy 6-pound 11-ounce girl just after 3 p.m. on Wednesday at The Medical Center of Plano in Texas. She had offered to carry the baby after her daughter, 28-year-old Kelley McKissack, had suffered three miscarriages while undergoing multiple infertility treatments with husband Aaron McKissack.

The couple’s final round of in-vitro fertilization had left them with four embryos, which were implanted in Thompson’s womb in April. She successfully became pregnant despite being seven years past menopause. “This is such a blessing that I can do this for my daughter.” Thompson told CNN affiliate KTVT.

They named the child Kelcey, which is a combination of the mother and grandmother’s names, Kelley and Tracey. 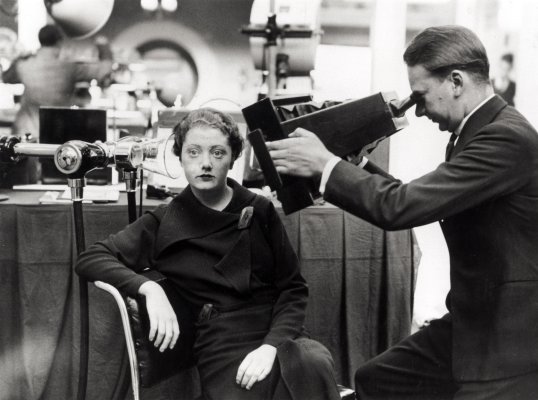 See Incredible Vintage Photos of People Getting X-Rays
Next Up: Editor's Pick