London-based photographer Chris Schmidt, who took the pictures, posted a link to one on Facebook last week and marveled at how far his former model had come.

Another image in the collection appears in an ad for career services at the University of Nebraska-Lincoln, according to an image uploaded Thursday to the photo-sharing site Imgur by a user who claims to attend the school. (As one Redditor joked, “This advertisement is right up there, it is of the highest order. You might even say the first order,” referring to the group Boyega’s Force Awakens character defects from to join the Resistance.)

On Twitter, the actor chimed in on the news, reported by Mashable and The Huffington Post, and said he spent the money he earned from the shoot on a new pair of sneakers:

Here are the images featuring Boyega from the collection “further education”: 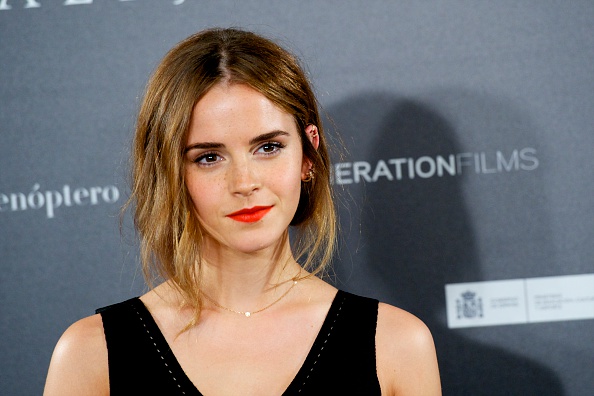 Here's How to Join Emma Watson's Feminist Book Club
Next Up: Editor's Pick