A Band Wrote a Protest Song Inspired by Making a Murderer

Dan Auerbach and his band The Arcs were so moved by Netflix docu-series Making a Murderer that they recorded a protest song about it.

The Black Keys vocalist and guitarist and his band wrote “Lake Superior” following “a few sleepless nights” after they saw the show, which The Arcs described as a “sneak peek at what goes on behind the curtains of our criminal justice system” in a statement on the song’s SoundCloud page. Making a Murderer tells the story of Wisconsin native Steven Avery’s exoneration on sexual assault charges after spending 18 years in prison, his subsequent murder conviction and his battles with the legal system.

All proceeds from the song will go towards The Innocence Project, a nonprofit that helps exonerate wrongfully convicted people through DNA testing.

Listen to the song here: 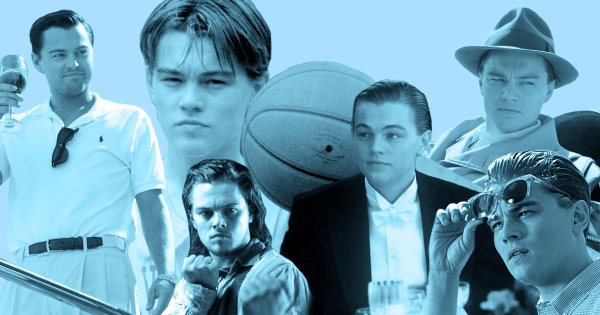