The mother of the teenager who used an “affluenza” defense when he killed four people in a drunk driving accident made her first appearance in Texas court Friday, where she was charged with hindering the apprehension of a felon.

Tonya Couch appeared Friday before a Judge Wayne Salvant in a Tarrant County courtroom, according to the Associated Press. Her bond was set at $1 million, which her attorney has requested be reduced.

Tarrant County Sheriff Dee Anderson told reporters at a news conference that Couch had complained about the conditions of her jail cell, to which he responded by saying it “is a jail, not a resort.”

Couch and her 18-year-old son Ethan were arrested in Mexico in late December after fleeing Texas during an investigation into whether he had violated his probation. Ethan remains in custody in Mexico, while his mother was deported and sent to Los Angeles, then to Texas. 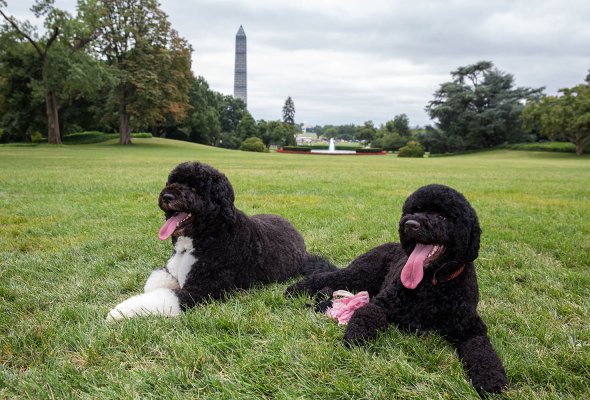 Man Arrested for Plot to Kidnap the Obamas' Dog
Next Up: Editor's Pick