Looking for a new source of inspiration in your life? Look no further. DJ Khaled is here to help you realize your full potential.

The 40-year-old music producer has become hugely popular on social media — specifically Snapchat — due in large part to the wisdom he imparts on his followers through his “major keys to success.” Khaled offers fans snippets of advice about topics ranging from his general world view to life’s everyday trivialities, often utilizing the key emoji (🔑), which has since exploded in popularity. In fact, traffic to the Emojipedia page for 🔑 increased by 800 percent from November to December, according to Quartz.

Khaled — who has over 2 million followers on the picture messaging app — frequently shares gems such as, “Almond milk. Cinnamon Toast Crunch. Major key to success,” and, “The 🔑 is to weather the storm. It’s gonna rain some days. That’s how life is. It is what it is.”

The president of Def Jam South also uses his keys to notify followers about “major” events, such as the possible debut of Kim Kardashian West’s Snapchat.

The former radio DJ even appeared on The Daily Show on Thursday to share some of his abundant knowledge. After filming a segment in his massive shoe closet, he dropped this truth bomb on correspondent Hasan Minhaj: “The key to success is to keep your head above water,” Khaled said. “See, this the key. Knowing is better than learning. I know that’s kind of weird. You might have to learn to know. But just know, when you know, it’s better than learning.”

Everything is so clear now. 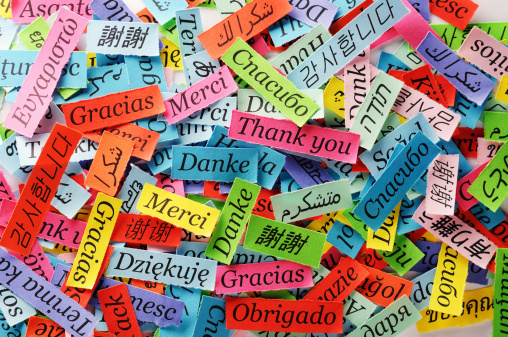 A Controversial Ad for a Wearable Translator Is Causing Internet Outrage
Next Up: Editor's Pick