Democratic presidential candidate Hillary Rodham Clinton listens to a question from the media following an organizing event at the University of Northern Iowa in Cedar Falls.
Scott Morgan—AP
By Zeke J Miller

The Iowa caucuses are frequently championed as an opportunity to winnow the presidential campaign field, and they likely will do that for the Republicans this year. But their other stated purpose—to give outsider candidates a chance at legitimacy—could prove even more significant for Democrats.

The reason is the byzantine caucus process. Hillary Clinton leads Bernie Sanders by 10 points or more in recent polling in the state, but caucus rules are likely to yield an outcome far closer than that, no matter how hard Clinton organizes or how well she performs on Feb. 1.

The complicated rules of the caucus process are inherently tilted toward equalizing the strength of candidates, especially in a two person race. Only the number of delegates awarded in each precinct will be published on caucus night, which means there will be no official record of the candidate’s share of the voters at the caucuses—a figure that will likely more closely mirror the pre-caucus polls.

As a result, Clinton will be at the mercy of a process little changed over generations, in which candidates can tie the delegate count, even if Clinton has far more support inside the room. If Sanders surprises with an upset, by bringing more caucus goers out, he will face a similar result, which looks more like a draw.

For the large number of precincts with an even number of delegates, however, Clinton would have to win by large majorities in order to net more total delegates than Sanders. In odd-numbered-delegate precincts, barring a blowout, Sanders would still pick up several delegates.

Aware of this math, the Clinton campaign is quietly working to right-size expectations for Iowa, where they have more than 80 staffers on the ground and have devoted countless hours and millions of dollars in hopes of avoiding a repeat of Barack Obama’s 2008 upset. The campaign is telling reporters and Democratic operatives that it believes a win by just a single delegates is a victory, even though the result would fall short of the polling spread. 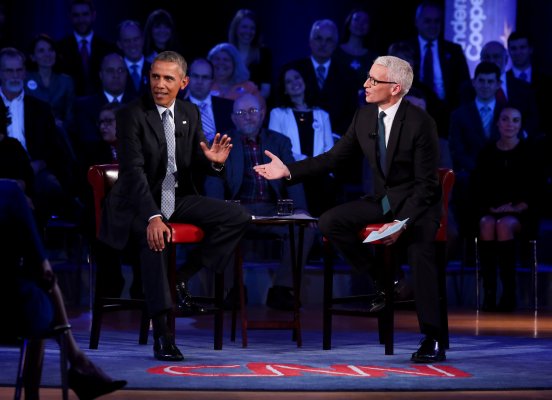