Channing Tatum took on his leading lady, wife Jenna Dewan-Tatum, in one of the most epic episodes of Lip Sync Battle Thursday evening.

The hour-long special episode, originally filmed and attended by PEOPLE on Oct. 25, did not disappoint, from the Hateful Eight star playing the role of Frozen’s Elsa to Dewan-Tatum’s playful (and sexy!) rendition of the Magic Mike lap dance to Ginuwine’s “Pony.” Then things took an even more unexpected turn!

Lip syncing (in full costume!) to Beyoncé’s girl power anthem, “Run the World (Girls)” Tatum, 35, welcomed the Queen B herself to the stage. The two performed side-by-side, mastering the booty shake and hair flip all at the same time.

With one hand over her mouth and the other pointing at the “Crazy in Love” singer in front of her, Dewan-Tatum, 35, looked as though she may have seen a glimpse of defeat.

“I’m a little nervous,” Dewan-Tatum admitted after the Queen B performance, calling her husband’s look “amaze-balls.”

Though the happy couple were in strict competition mode for the majority of the night, their reaction to who won the battle was nothing short than adorable.

After host LL Cool J announced that the battle concluded in a tie, with the couple getting to share the championship belt.

“As soon as she turns around I’m stealing it,” Tatum said of the belt. 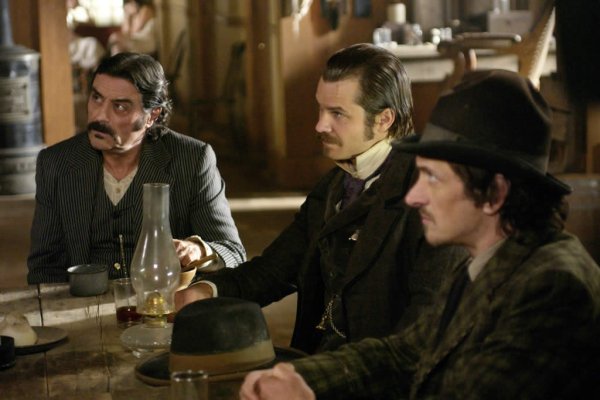