We finally know when our long wait will end.

HBO has cleared up the mystery surrounding the Game of Thrones season 6 premiere: The Emmy-winning fantasy hit will return April 24.

The cable network’s acclaimed comedy Silicon Valley and its Emmy-winning companion Veep will also return on the same night.

As EW first reported, Thrones is debuting later than ever this year, though not by all that much. The series typically returns in late March, early or mid April. But HBO’s winter block is being given a later-than-usual launch next month, which in turn pushes back Thrones, Veep, and Silicon Valley returning to the schedule.

Earlier this week, Thrones author George R.R. Martin admitted he wasn’t going to get the next novel in his A Song of Ice and Fire saga completed in time for the new season, paving the way for the HBO series to delve entirely into previously unrevealed narrative territory for the first time.

While very little is known about the new season, EW recently posted the first image of the return of Bran Stark (Isaac Hempstead Wright) to the series, along with a description of his game-changing storyline this year. 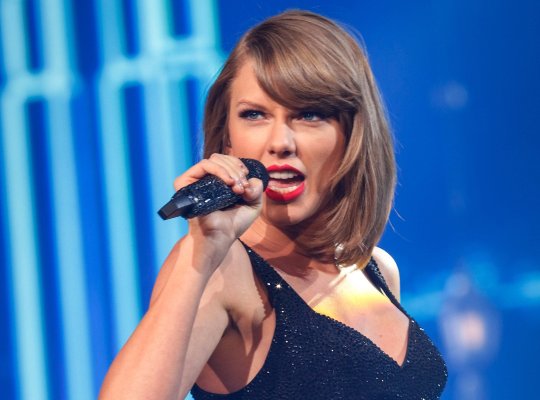